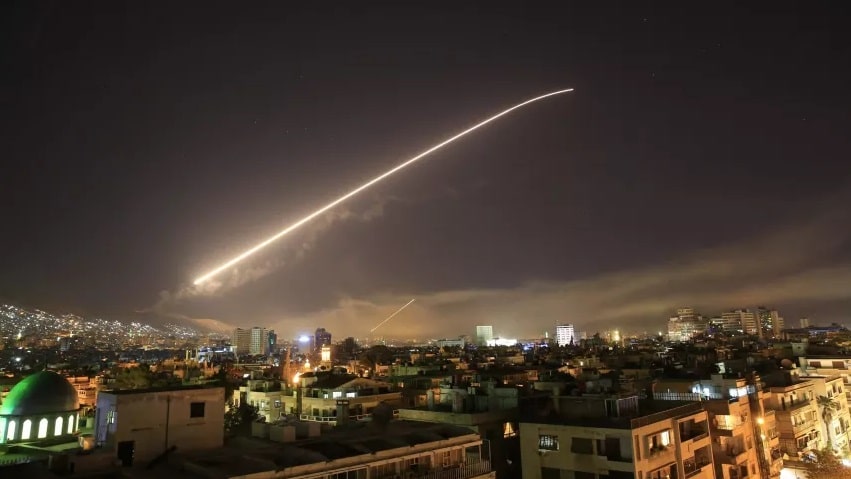 Has Iran breached the Nuclear Deal?

Yes! You heard it right. It has crossed the allowed limit of storing low-enriched uranium levels, which is set under the 2015 nuclear deal. Moreover, the US authorities point out that Iran breached the nuclear deal with less than 24 hours ago.

Meanwhile, Whitehouse said, “If Iran breaches the limit of low enriched uranium level then Israel might strike Tehran”. With less than 24 hours of the message conveyed by Whitehouse, Iran breached the nuclear deal.

Owing to that, now tension revolves around the Middle East Countries whether Israel will drag its country into war.

The Tension Between Iran and Israel

However, Israel refused to comment on the allegation raised by the Syrian media. The Republican Senator Lindsey Graham, who is also a key ally for Trump, said, “Iran’s act cannot be tolerated”. He also adds Tehran’s move of increasing uranium stockpiles is a national threat to the US and as well as Israel.

In addition, Lindsay quoted “There might be a full-blown war in-between Israel and Iran if Iran restarts its nuclear program”.  The Republicans also pointed out that Tehran’s recent move will lead its country towards the nuclear war.

Let us wait and see, how the US President Donald Trump responds to Iran’s nuclear breach.

NYC Declared Climate Emergency becomes first US City to do