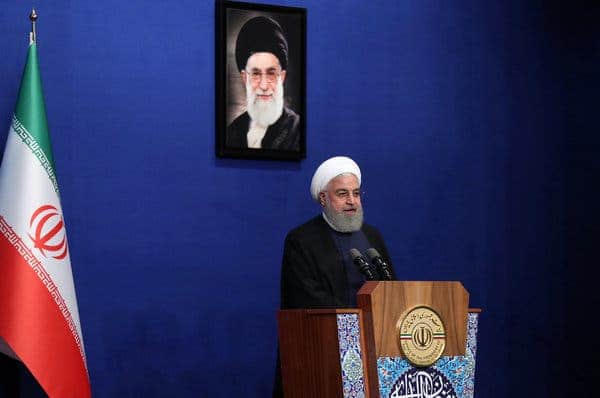 Statement from Spokesmen of AEOI

Behrouz Kamalvandi, the spokesmen of the AEOI (Atomic Energy Organization of Iran) news conference at Arak Heavy Water Reactor facility. In that meet, he said Iran increased the level of low-grade uranium. He further added as and it will go over the limit of 300kgs in the next 10 days.

At the news conference, The Spokesmen Behrouz pointed out the sanctions agreed in the deal reinstated by the US. And said “If Iran feels that the sanctions have been reinstated or not lifted, Iran has the right to partly or on the whole suspend its commitments”

What did Iran’s President say about Uranium Level?

Early in May, President Hassan Rouhani announced as Iran reducing its restriction/commitments set under the nuclear deal. He also further added as, Iran not planning to withdraw its commitment mentioned in the deal fully.

The statement from Iran’s president clearly reflects on its move. Currently, Iran increases its Uranium production and heavy water storage, but it doesn’t sell it to any country.

Message to Europe by Iran

The European countries France, Germany & UK who signed the nuclear deal get a strong message from the capital of Iran. The Spokesmen Kamalvandi said as “They have given us a lot of good words but not deeds”.

“I think till now the Europeans have not done their part and they’ve wasted a lot of time” Kamalvandi added. As of now, Iran is about to ramp its uranium production to 3.7% where the committed level is 3.67%. 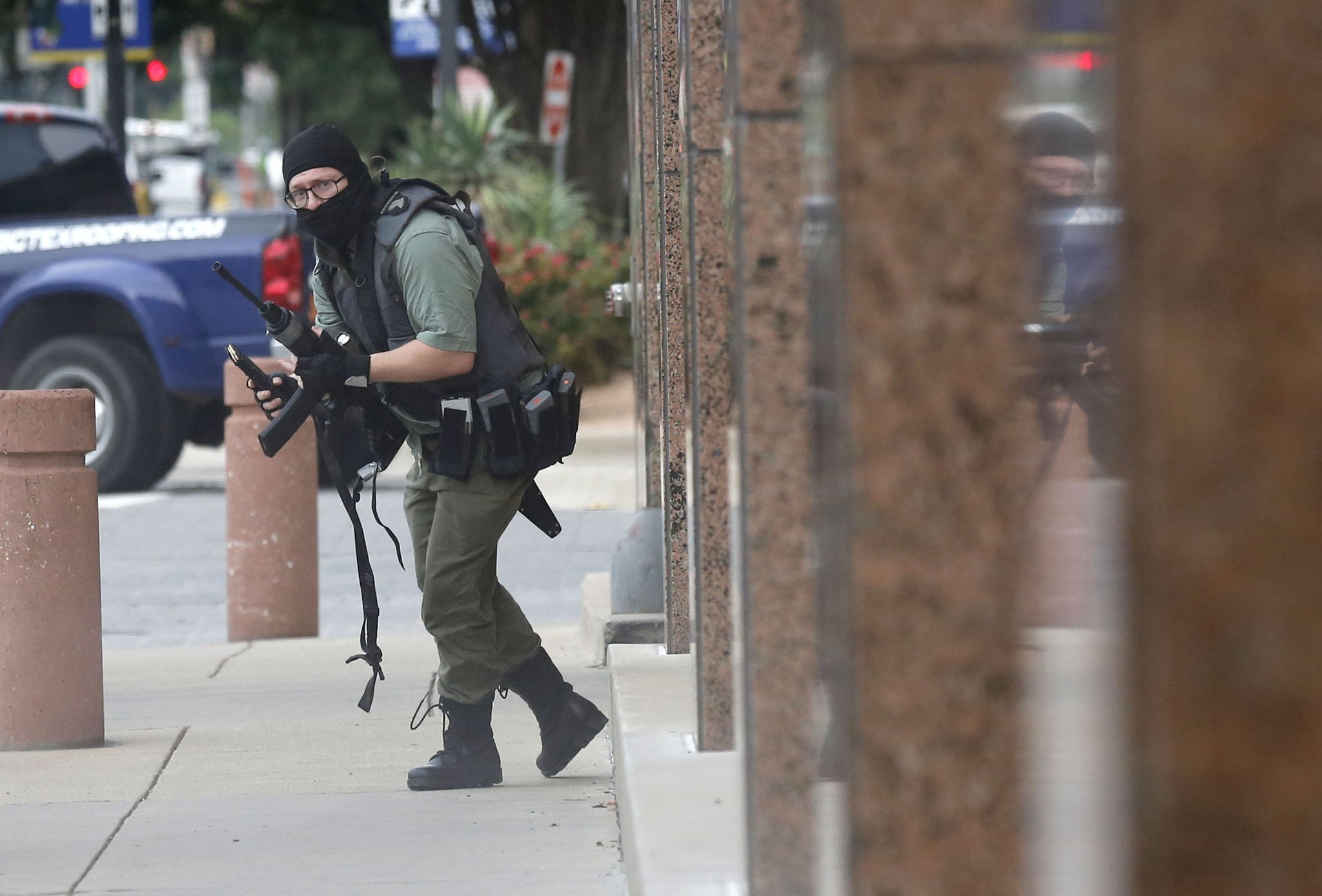