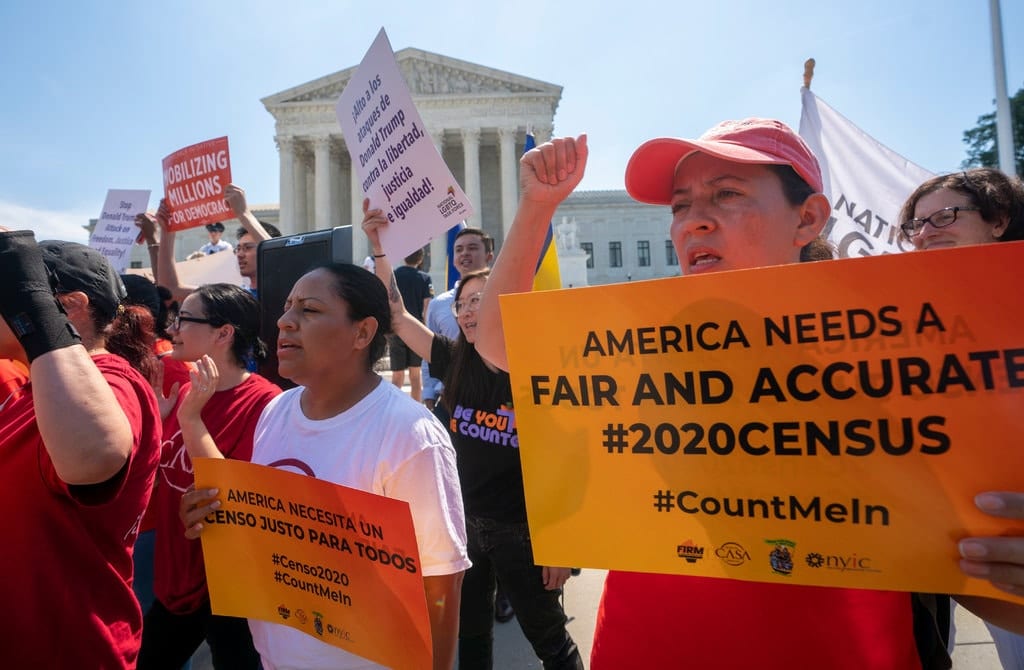 Lawyers further added, “Federal Judge in Maryland on Wednesday told to try to add a question pointing people’s residential-ship details in 2020 census”.  Meanwhile, the president of the US Trump tweeted “we are absolutely moving forward, as we must on the citizenship question”.

Meanwhile, the president tweeted as “I am doing my absolute best to figure out what is going on” over the citizenship question issue. The census bureau continues to print census material as per the instruction given by the Trump Administration.

Whitehouse on late Wednesday conveyed as there discussion going on finding a suitable path to resolve the citizenship questionnaire issue. Meanwhile, it is ultimately clear that the Justice Department is under pressure because of Trump’s decision. Moreover, Mr. Trump reacted angrily over the Supreme Court’s way of handling on Census materials.

It seems like Trump will move ahead to add a citizenship question on the census material as per the guidance of the court.

“It’s time to move forward to ensure every person in the country is counted,” a statement from Supreme Court and Commerce Department.