Home » Samsung’s Galaxy Fold to Launch with New Premier Service in the U.S

The Galaxy Fold, a new mobile device, functions as a Smartphone and tablet. Samsung’s Galaxy Fold in Cosmos Black and Space Silver would soon be released to customers. The team of experts at Samsung has refined its best performance based on customer feedback. These included public opinions ranging from purchase, unpacking, and post-purchase services.

The Galaxy Fold combines the best of Smartphone and Tablets. 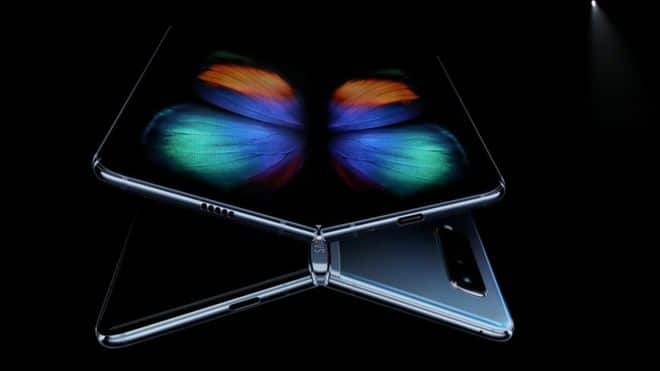 Galaxy Fold to Launch with New Premier Service in the US

The material used for the device enables you to fold the large screen and store in a pocket. While folded, you can install Apps on the front cover and navigate the screen like Smartphone. The latest mobile technologies are also added.

The Samsung’s Galaxy Fold opens into a 7.3-inch Infinity Flex Display. This is the biggest ever Smartphone screen for watching videos and playing games offered by Samsung. Additionally, users can carry out multitasking running 3 Apps at a time. Users can switch between the cover and the main displays.

The revolutionary mobile product Galaxy Fold is one of the particular type in the future mobile markets. Samsung offers the new Galaxy Fold Premier Service that provides direct access to Samsung experts. They offer special care catered to individual needs, tailor-made guidance and support over the phone. In addition, the manufacturer plans to offer supreme telephonic customer services 24x7x365 for its US-based customers. The customer services include an optional one-to-one onboard session guidance through the new Galaxy Fold. In addition, the team demonstrates how best users can navigate the latest Galaxy Fold.