Iran’s Islamic Revolutionary Guard Corps shot at an RQ-4 Global Hawk surveillance drone that entered Iranian airspace. This shoot out incident happened in Kouhmobarak district in the south of Iran near the Gulf of Oman.

The Global Hawk is an unarmed aircraft used in the intelligence-gathering missions by US military. This unarmed and unmanned aircraft capable traveling at a top speed of nearly 355 mph. It had a range of 10,000 miles.

The Dispute between Iran and the US:

In 2018, the Trump administration re-imposed sanctions on Tehran. Meanwhile, few days ago, Iran withdrew from the 2015 multinational agreement to limit Iran’s nuclear program. Meanwhile, The cancellation nuclear deal resulted in great tension between Iran and the US.

On 6th June 2019, the Pentagon reported Iran tried shooting down an MQ-9 Reaper US drone. This act carried by Iranians with the intention of helping Yemen’s Houthi forces. Meanwhile, The U.S. Central Command said as it observed the usage of Iran’s surface-to-air missile system to carry the attack. 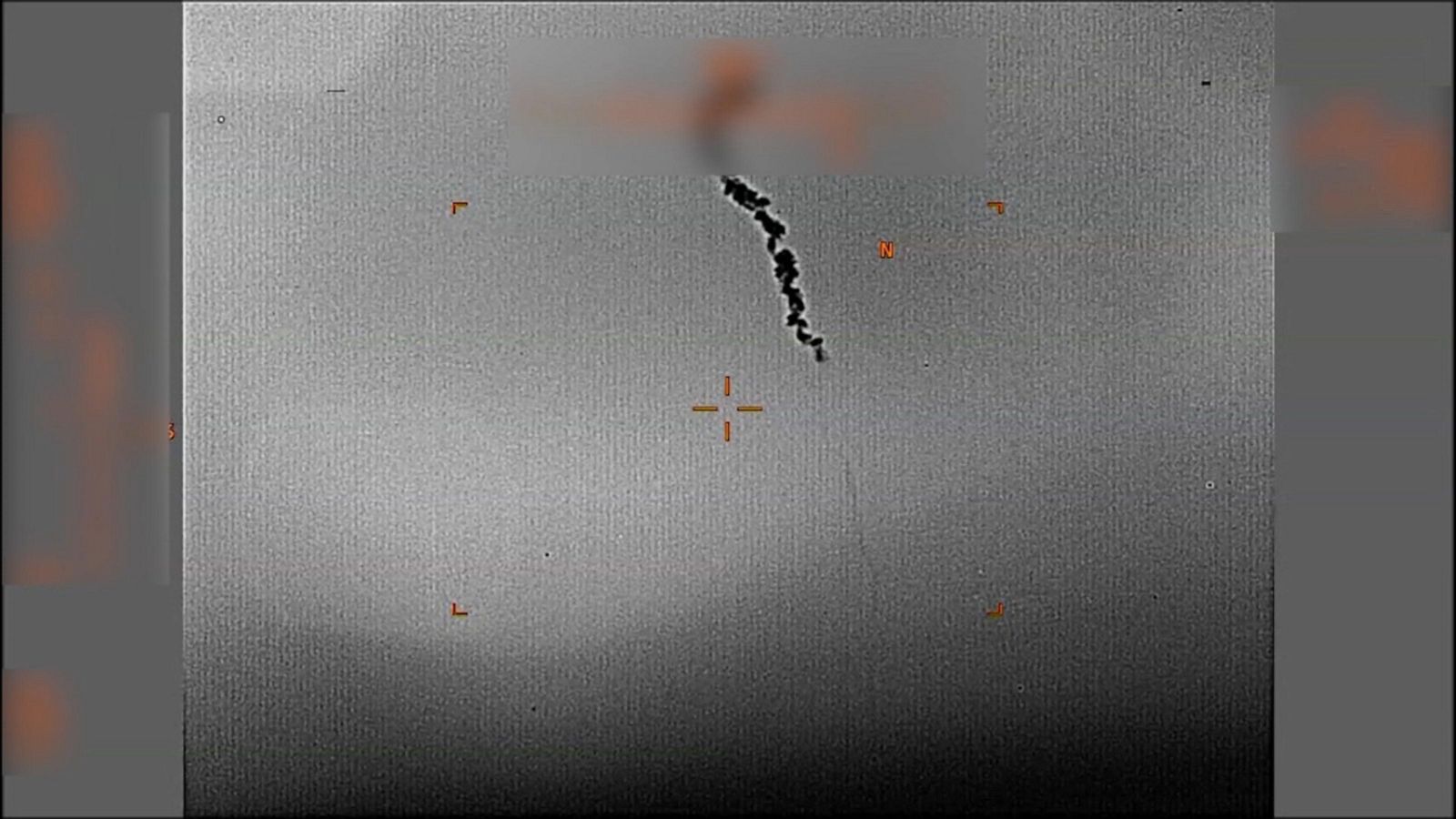 According to the US Central Command, the drone was operating in international airspace. The ISR aircraft was flying over the Strait of Hormuz. At around 11:35 pm GMT late Wednesday, 19th June 2019. Where the ISR aircraft shot down by Iranian forces.

This area is the same place where the US claims Iran had attacked two oil tankers. But, Iran denied of getting involved in the attack.

The shooting of the ISR aircraft has caused strong tensions between the US and Iran. Earlier, Americans blamed Iran for attacking the oil tankers and Iranians are constantly denying. In response, Iran threatens to increase its nuclear production activities.

Meanwhile, the US is working to create maximum pressure through economic difficulties.  This unarmed and unmanned United States Global Hawk spy aircraft shoot out by Iran adds more political pressures between the countries.