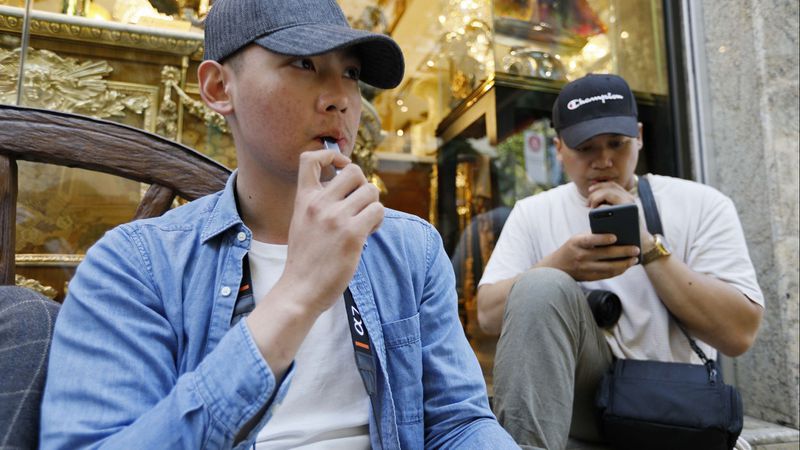 Board of Supervisors of San Francisco voted and approved of order on public health care. According to the ordinance, no one can sell, manufacture, and distribute any tobacco products including electronic cigarettes. In addition, no one can use these in any San Francisco property.

Electronic cigarettes are causing an increased rate of health epidemic of youth vaping. Because of that San Francisco ban e-cigarettes from its region.

How the order is passed?

In order to get the ordinance on banning e-cigarettes, there have to be two votes in San Francisco. Already, board members have voted in favor of San Francisco ban e-cigarettes. It is expected as during the second voting there would be a positive response for passing a final ordinance in voting.

Centre for Disease Control and Prevention discovered middle and high school students (4.9 million) vaping in February 2018. Shockingly, there were over 3.6 million students who were vaping.

While talking about the banning, the Director of CDC, Robert R Redfield said with the motive of preventing children from risking their health.

Meanwhile, the studies over the usage of e-cigarettes amongst the younger generation in San Francisco have added risk high nicotine presence.

In San Francisco, already there is a ban on selling traditional tobacco products since 2014. The San Francisco-based e-cigarette company, Juul sells vaping suggesting it is a healthier alternative to tobacco smoking.

Juul claimed to discourage children under 21 from vaping. It has strengthened its online age-verification process. Juul contributed $500,000 to the Coalition for Reasonable Vaping Regulation in San Francisco.

Adult members of the American Vaping Association wish there was access to alternative less hazardous vaping.