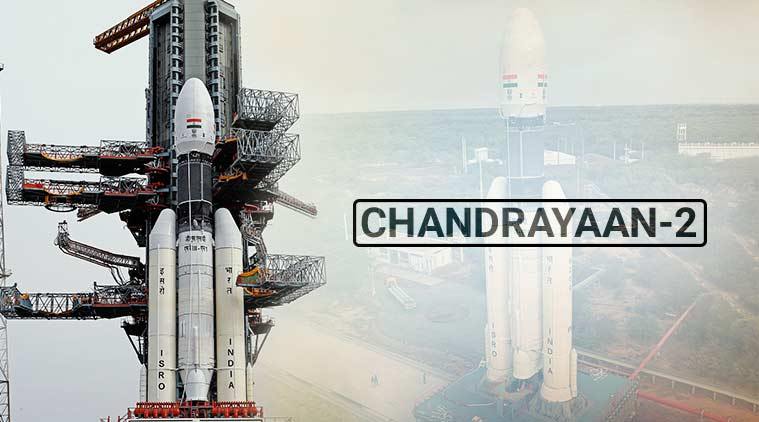 The officials of Indian space agency ISRO (Indian Space Research Organization) pointed out that India’s Chandrayaan-2 is ready for the moon landing. On July 22, the ISRO had launched its second lunar exploration mission from Sathis Dawan through GSLV Mark III.

ISRO has released its statement pointing that the $140M module currently positioned 100km away from the Moon’s surface. Also, the statement quoted that the moon landing of India’s Chandrayaan-2 is likely to be held on the coming Saturday.

Earlier, On past Monday, the landing module separated from the vehicle successfully and reached the Moon’s South Polar Region. After confirming the news, the officials of the Indian space agency continued both the orbiter and Lander is in good condition.

ISRO chief K. Sivan while participating in an event had said, “Landing on the lunar surface involves a lot of technical complexities. In addition, he described the landing period as “15 terrifying minutes”.

India’s Chandrayaan-2 will create a milestone in India’s space journey. The Sanskrit word Chandrayaan stands with meaning “moon craft”. In 2008, the Chandrayaan-1 orbited the moon and confirmed the presence of the water on the moon’s surface for the first time.

If Chandrayaan-2 lands successfully on Moon’s surface means India will be the 4th country in the world to do. So far, the United States of America, Russia, and China achieved this landmark by landing their spacecraft on moon surface.

For those who are unaware of India’s space agency ISRO’s future plan, here is it. ISRO plans to send a human into space by 2022 and to create history. Let us wait and see, can ISRO scientists going to create history on this Saturday.