The Chinese consumer market attracted several US Companies that were consistently hopeful of opportunities in China. The recent China-based American Companies are apprehensive of slow economic growth in China. This could be due to the additional trade war tension between China and the USA. Well, China’s slowdown will cause a major threat to the prevailing trade war between the US and China.

“Fears of repercussions from the Chinese government including non-tariff barriers such as increased regulatory scrutiny or inclusion on the anticipated unreliable entity list may explain the decline, as could tariffs”, Said by Amcham Officials.

For the past 5 years, the business prospects seem to be in a promising sign that leads to about 61% new business establishment in China. Even in 2018, the revenue growth of China’s economy was over 80%. However, now in 2019, China’s slowdown drops its economy declined sharply.

Only quarter (333 members) responded to Amcham’s June-July 2019 survey. This reflects members are uncomfortable in answering questions with political tension between Washington and Beijing. 66 % of members pointing out that the US-China trade war would continue a year. In addition to that, about 17% of that 66 % claimed it would continue indefinitely.

Annual Survey of The American Chamber of Commerce

On Wednesday (10th September 2019), the American Chamber of Commerce in Shanghai released the latest annual survey. In that report, about 51% of businesses-owners claimed reducing revenues for investing in China-based Companies. Most American Companies are downshifting in China and cutting jobs.

Responding members (58% in 2019; 1/3 in previous years) claimed 3-5 years of the slow Chinese economy was challenging. Also, they (18% in 2019/3x from previous years) would likely to cut investments in China. In addition to that, official members also (53% in 2019) mentioned their tariffs have caused them to slow down in investment spending. Because of these facts, it clearly displays the China’s slowdown and its potential threat to the international community. 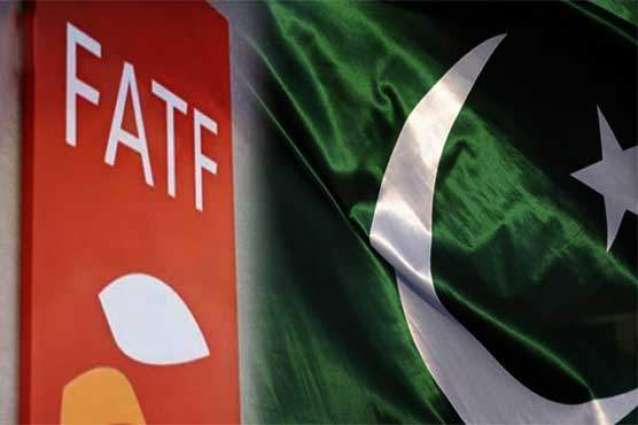