Shakira Isabel Mebarak Ripoll – A Colombian Singer commonly known as Shakira is a multi-talented women. Apart from being a just singer, the 42 year old is a Songwriter, dancer, philanthropist and a successful businesswoman.

As people wonder how to face this summer, it seems like the hot singer is already had perfect plan to face this summer. Yes! You heard it right. A day ago, the Colombian singer posted two hot picture of her which reveals her plan and also showcased her fit physique.

The Colombian singer has more than 56 million followers on her social media account. Recently, she posted two of her picture in which she seen in wearing a hot pink bikini. She posted her picture by quoting “Check out the bathing suit I designed!” The quote clearly indicates the business side of the singer.

The ‘Hip Don’t Lie’ star further added with some potential lines and asked question to her fans. She posted her picture on her social media account along with these texts “Ok last bathing suit pic for now. Only one question: who wants me to design a bathing suit for you girls?”

Many might well know that the Grammy-winner star as a successful businesswoman. She ran her own beauty line, “S by Shakira” from 2010. Her company successfully introduced 3 fragrances along with a body lotions and body sprays. 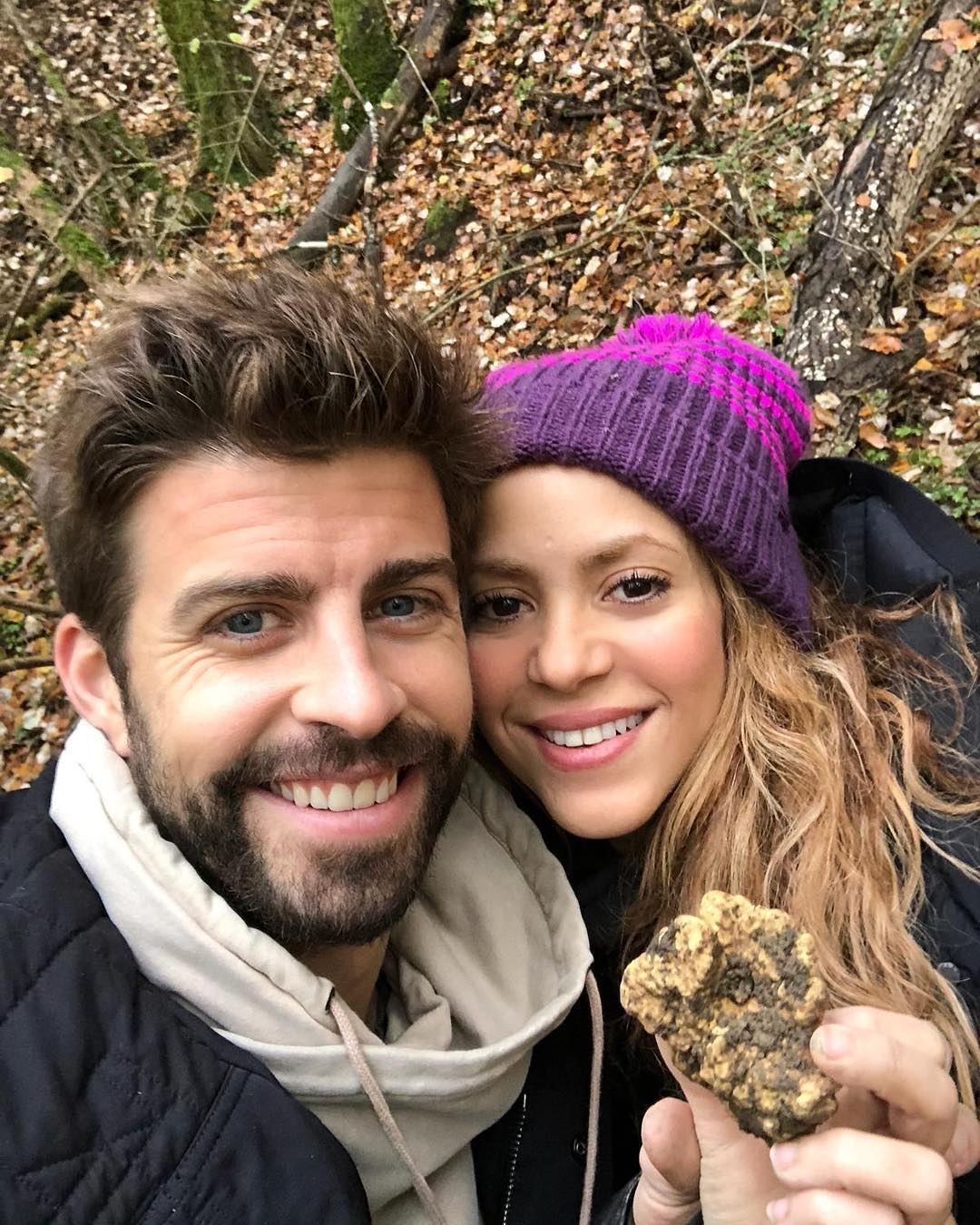 For reader’s information, the singer married to Spanish Soccer ‘Girard Pique’ and has two sons. And she often shows interest on empowering women and to make them feel comfortable with their physical appearance.