Sarah Huckabee Sanders, one among the most prominent faces of the Donald Trump administration for the past 3 years leaving Whitehouse. Ms. Sarah joined as the second press secretary of Trump in the July month of 2017. 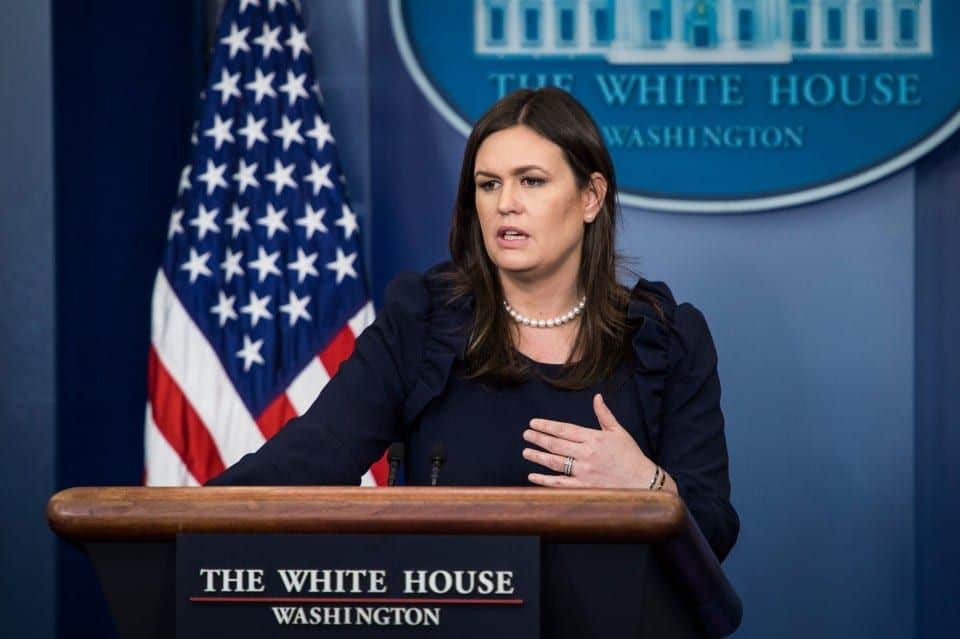 Ms. Sarah Sanders is responsible for reshaped the process of interaction between the Whitehouse and the press. To be frank, during her time as press secretary of Whitehouse she was severely criticized of her role on altering the Whitehouse hospitality and her role of being a watchdog of the current US president Donald Trump.

However, Ms. Sanders needs to wait another couple of years to start her new political career as the current governor of Arkansas ‘Asa Hutchinson’ had recently won the re-election that held in past November and the governor post will not be vacant until 2022. 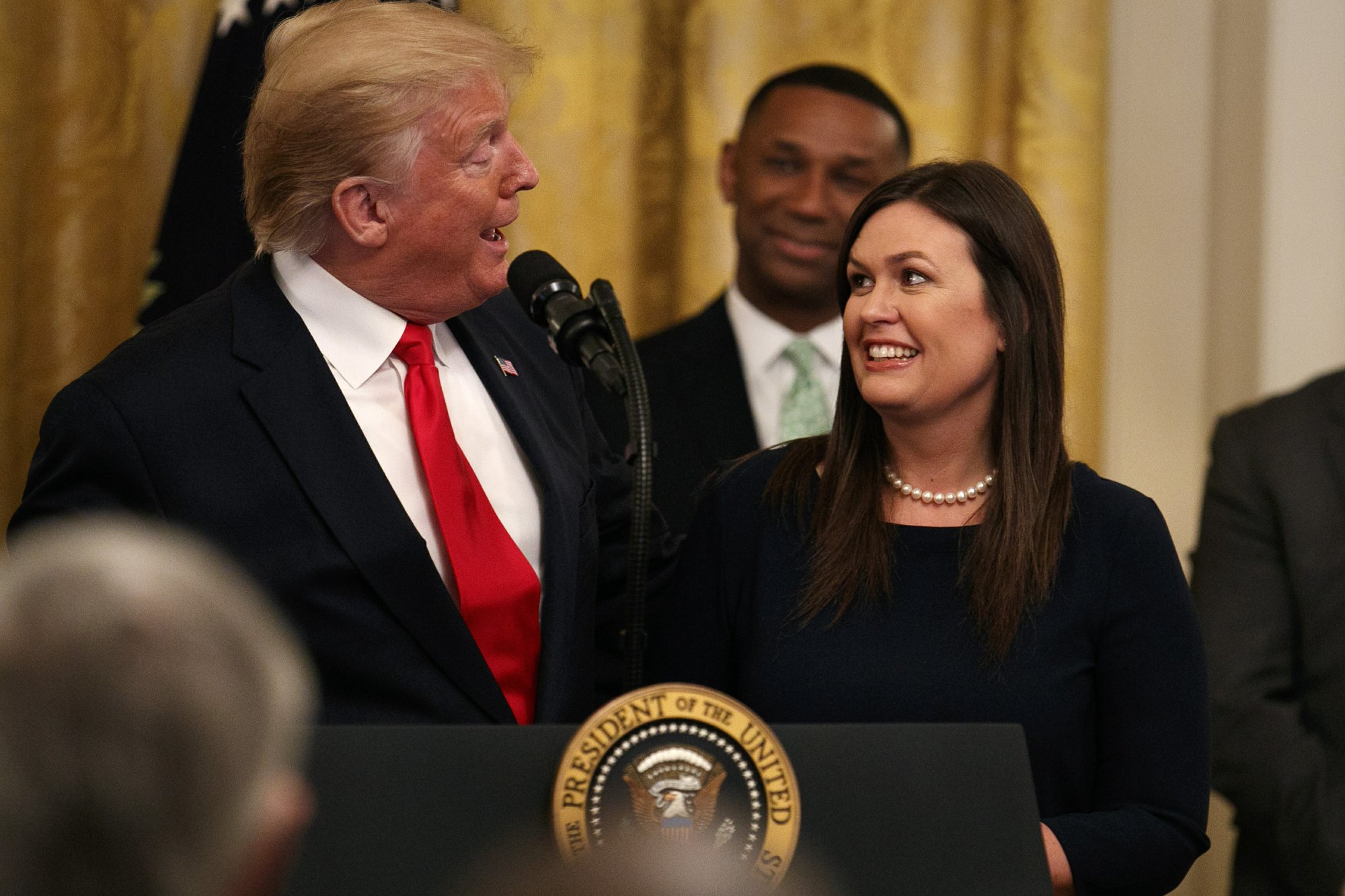 After conveying his thanks, Trump praised her for performing an incredible job; he pointed Sarah as a very special person who has extraordinary talents. He also added as her decision to run for the Governor post of Arkansas is wise and she will be fantastic for that post.

On his official social media page, US president Donald Trump mentioned as “After 3 1/2 years, our wonderful Sarah Huckabee Sanders will be leaving the White House at the end of the month and going home to the Great State of Arkansas, Sarah Thank you for a job well done”.