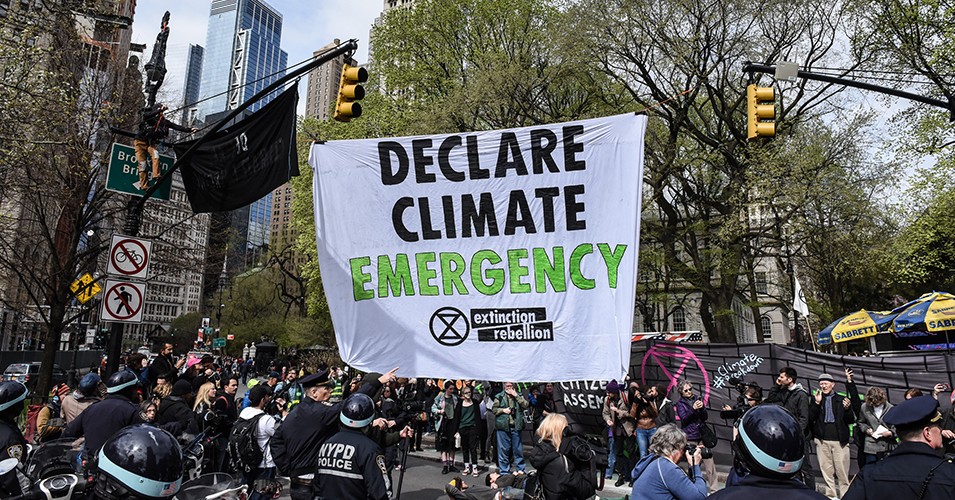 In order to mobilize the local and national response and to act over the raising global warming issues, the NYC declared Climate Emergency. Because of that, NYC (New York City) becomes the first US city to do so.

In fact, NYC is the largest city in terms of population concern and it has around 9 million inhabitants.

What Did Lawmakers say?

In referring to the legislation bill, “The United States of America has disproportionately contributed to the climate emergency. In addition, it has repeatedly obstructed global efforts to transition toward a green economy. Because of that, it bears an extraordinary responsibility to rapidly address these existential threats,” said by Lawmakers.

What does Legislation Bill say?

The legislation bill passed after NYC Declared Climate Emergency does not include any policy measures to slow climatic change. However, the bill urges the municipalities and other governing authorities to commits and fight against climate changes.

As far as the record concern, around 670 governments from 15 countries of the world so far declared climate emergency. Among those 18 are the US local governments without adding New York City. Meanwhile, cities like San Francisco, Hoboken, and New Jersey are yet declared climate change.

However, though Los Angeles not formally declared climate emergency yet it announced various initiatives like Forum’s count to fight against the raising climate change. 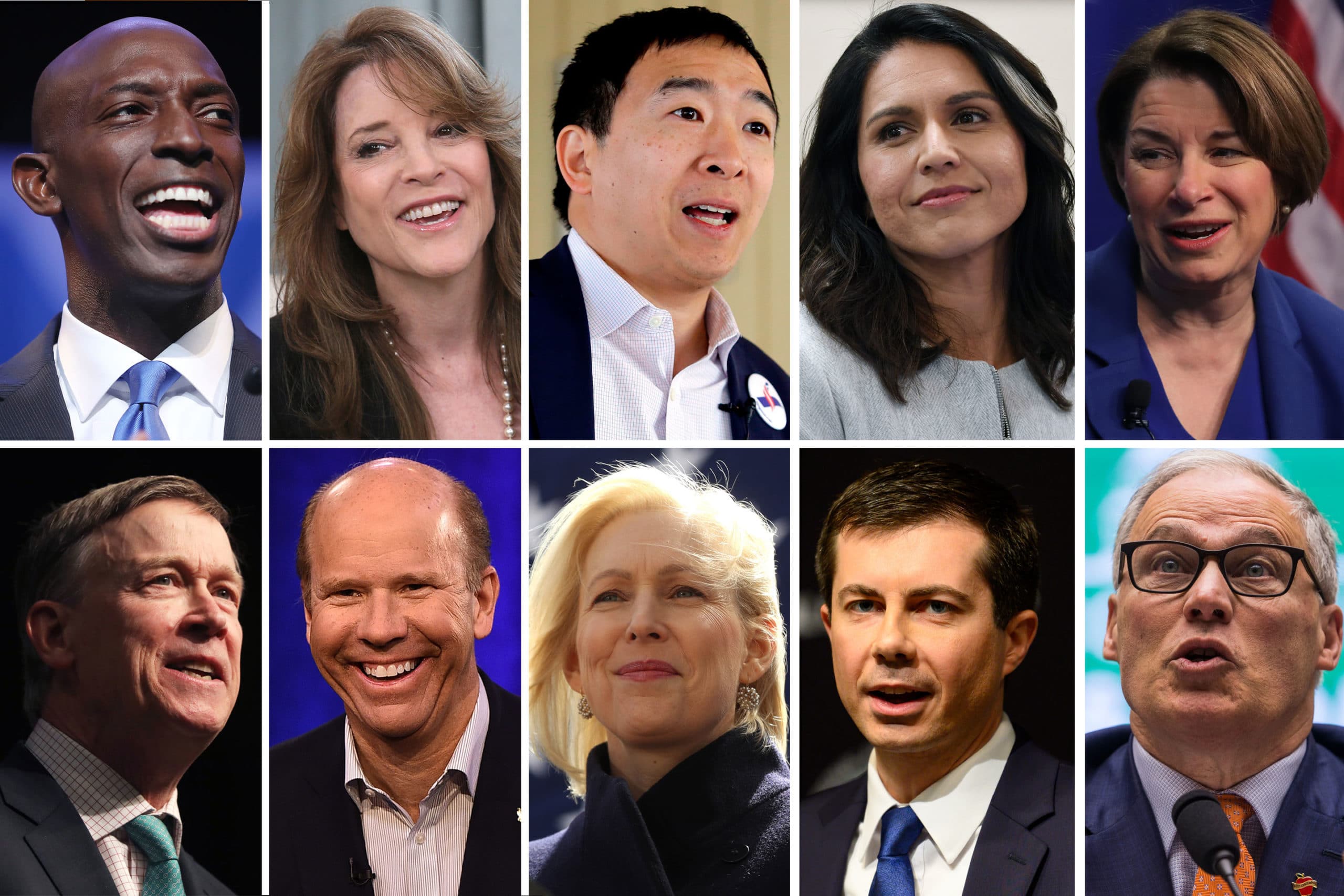 Iran Breached Nuclear Deal, US on alert for Imminent War