The reason behind Avengers Endgame Re-released

As far as the record, Avatar made a dream run in the box office with the whopping collection of $2.7 billion all over the world. Because of that dream run, avatar successfully placed in the first position on the list of all-time box office collection.

To beat that numbers, Avengers Endgame re-released with few final credits to give a final push of gaining $37 million more. If it manages to collect that above-mentioned amount, Avengers Endgame will top the all-time collection record of Avatar.

Whether Marvel Cheating its Own Fans?

The move taken by the Marvel to re-release Avengers Endgame by adding few end credits and few scenes divides the film fans. Yes! You heard it right. Now the Avengers fans are divided and ended up with the debate of whether it is cheating or not?

By adding to that, it also mentioned as 4K Blu-Ray Avengers Endgame version will not be in dynamic HDR master. Instead, the movie would be in Dolby Vision or HDR10+. Because of that, people who own 4K Blu-ray players cannot enjoy impressive extra image dynamism. 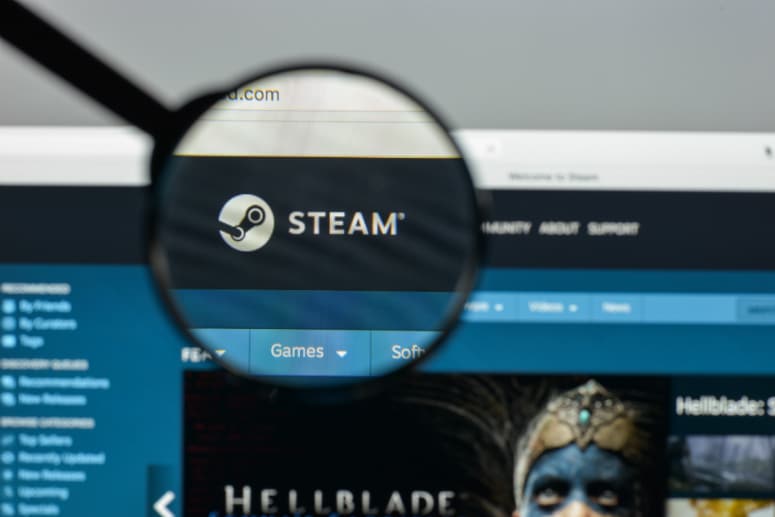 Best PC Games to Buy on this Steam Summer Sale 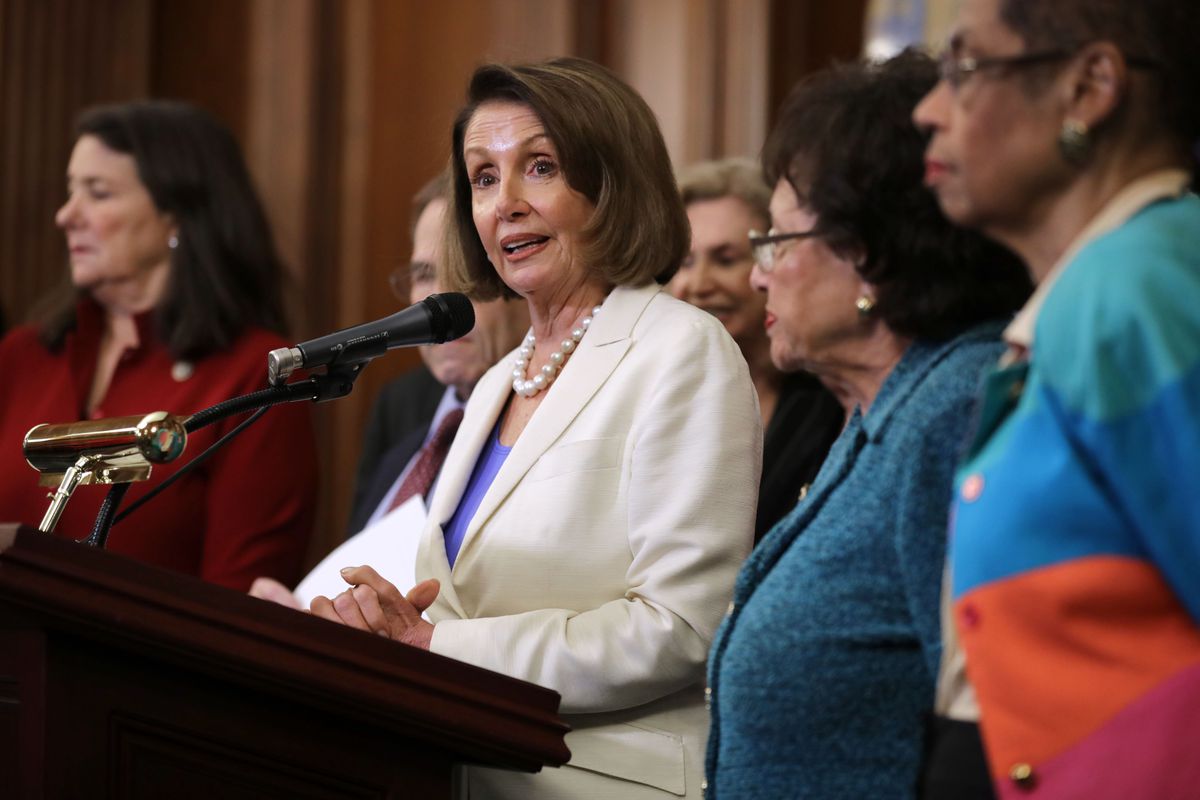