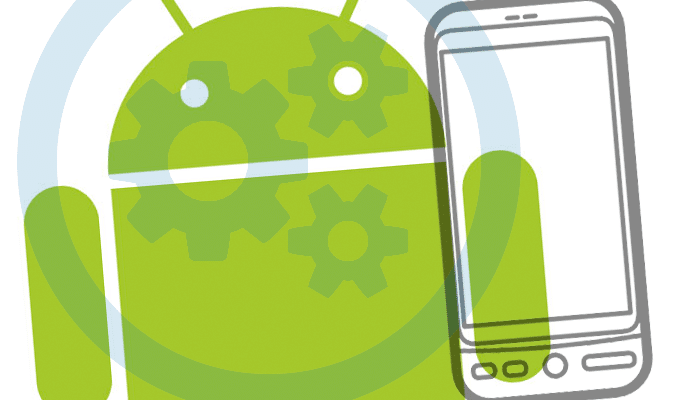 Ever since people started to give importance to electronic gadgets accessing the internet, privacy security gets loosen. In most cases, hackers target people who are unfamiliar with privacy crimes and digital theft. Recently, Malware that hides in WhatsApp attacked more than 25 Million Android phones. The Malware attack on Android Phones replaces several installed applications and steals the privacy.

On Wednesday, Cybersecurity researchers issued a warning message about the Malware attack on Android Phones. The attack carried by the malware hides in the WhatsApp app and replaces installed applications with evil versions.

The Smith from the Israeli Security Company Check Point said the malware abuses the previously known weakness of Android OS.

How to Check the SmartPhone Infected with This Malware Attack?

Experts quoted as the malware will replace the installed application to the evil version and starts displaying ads. While opening WhatsApp app, if you witness any unusual ads displayed then your smartphone infected malware. For your information, the official WhatsApp application does not serve any ads on its platform.

Meanwhile, Google has not responded to the warning issued by the Israeli Security Company Check Point so far.

Game Of Thrones Prequel Features Only Starks And Direwolves