Home Travel Motorcycle Innovation You Want To Get Your Hands On 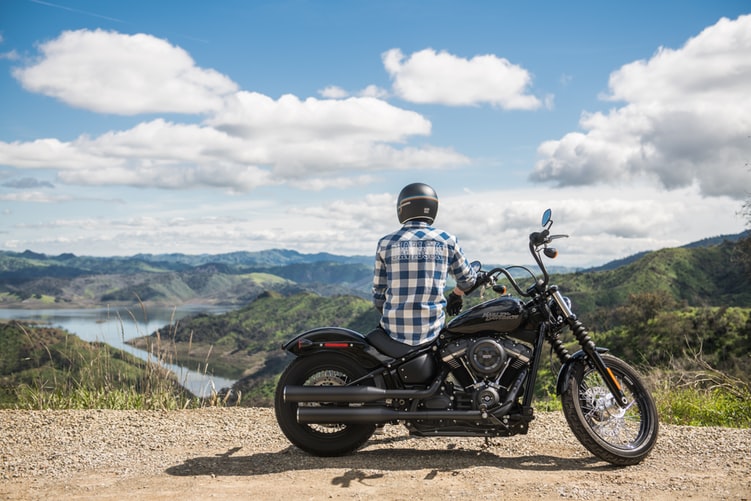 Motorcycle fanatics have a lot to play with, in the coming year. Both men and women riders will love the new two-wheelers, whether they’re looking for sportbikes or classic rides. In 2015, a reported 81% sales from popular manufacturers in all the U.S, which included Honda Motors, Suzuki, Kawasaki, Polaris Industries, BMW, KTM, Yamaha, and Harley-Davidson. A motorcycle’s heritage is usually the main selling point, and the manufacturer’s legacy is the basis of brand loyalty that can last for the entire bike life of a rider. One thing is certain, the growth and development in the motorcycle industry have so many interesting things to offer to all bikers within the next years to come.

One notable difference between the bikes of the past and modern motorcycles is something that you cannot see with your naked eyes. It goes down to the wire as it is about electronic throttle control. This technological innovation makes throttle turning an electronic mechanism instead of a cable-driven system. Ride by wire technology can control the amount of fuel that enters the bike engine by signaling an ECU (engine control unit) from the throttle. Electronic throttle takes into consideration how much the rider wants in engine power or throttle and then do a comparison to the current speed of the engine and the motorcycle itself before finally releasing the right amount of throttle. This eliminates the one-on-one control over the motorcycle engine that can cause stalling and loss of control

More futuristic designs in motorcycles such as adaptive headlights and stability control are finding their way into your favorite ride. The great thing about these improvements is that manufacturers are taking extreme care to subtly incorporate them so that the timeless appeal of the motorcycles you love will always be alive. 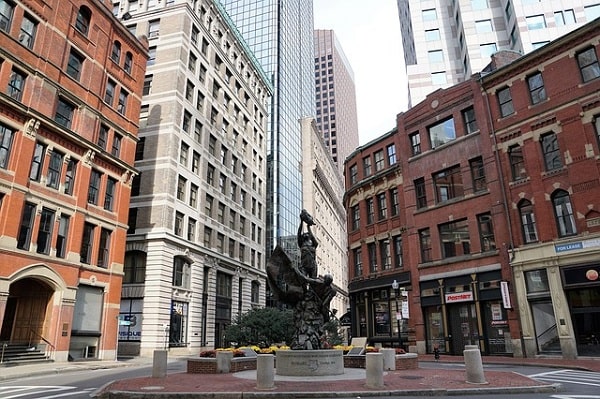 Incredible Things to do in Boston, USA

Where to Celebrate 2020 New Year In India?

Why You Should Choose Villas Over Hotels When Staying In Lonavala 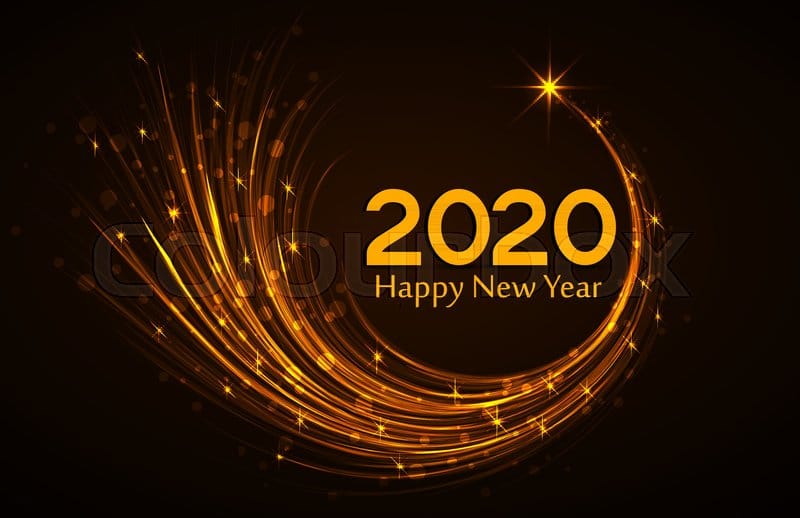 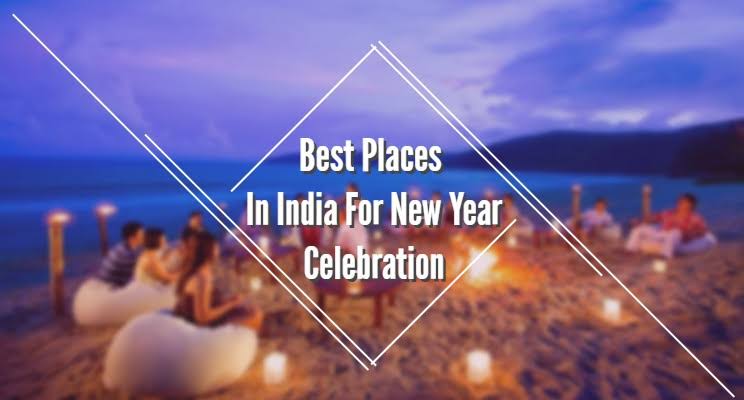 Where to Celebrate 2020 New Year In India?

Incredible Things to do in Boston, USA