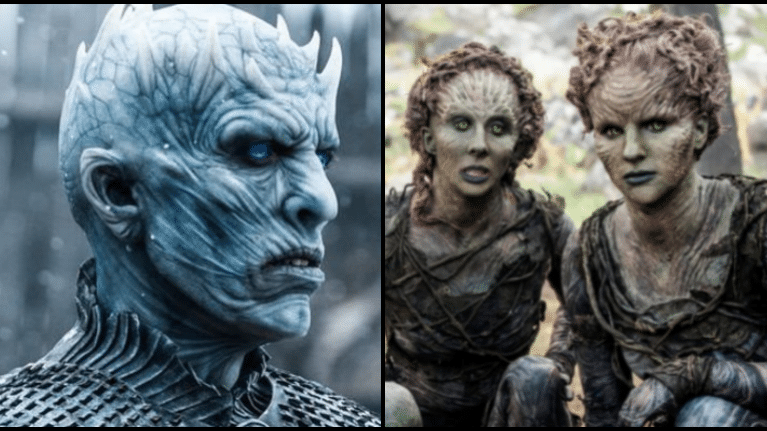 The Game Of Thrones prequel series was finally defined by HBO. This is all we know so far about the title, release date, cast, plot, and rumors.

George RR Martin has revealed details of upcoming pilot episodes from Game Of Thrones prequel. In which he reveals the knot of whether the series will feature the Stark clan. The event was arranged around 5,000 years before the ‘Game of Thrones’ era known as “The Golden Age of Heroes.” This show will contain the predecessors of the Starks and dire wolves – and mammoths.

Game Of Thrones Prequel- Buzzes We Know So Far

The biggest disclosure is the Stark family in the Thrones series. The driving force behind HBO’s series will be featured in several capacities in the prequel story.

Martin said ‘The Stark family will be in the upcoming show. Featuring the Stark clan ancestors that we know and love from series’. This little information makes sense, considering how the line descends from the First Man.

Also, there won’t be a dragon spin-off. Martin also ensures that there will be another brute such as Direwolves and mammoths. Meanwhile, White Walkers will be sure, because the prequel is expected to learn more about how they become.

Words From the Makers

Martin said, “The Starks will absolutely be there, Obviously White Walker too will be there”.

It is an unsure the upcoming program will one day explore how Lannisters came to take over Casterly Rock or not. However, at least this will not be shown at the beginning of the series.

Viewers will see if it features an ending drastically different than what played out on the HBO series. And it will be more interesting than any series so for HBO.

Martin, author of the novel “Game of Thrones”, provides some insight into upcoming series pilot in an interview with Entertainment Weekly.