The definition of beauty has been changing since time immemorial. Beauty can be defined as an attribute of a female manifestation which provides a person with a perceptual understanding of delight or happiness. It is described according to the eye of the spectator. Beauty can be best described in two parts – internal beauty and external beauty. A beautiful person ideally has the combination of both internal and external beauty, i.e. a combination of intelligence, personality, grace, elegance, charisma, politeness and physical appearance.

Here is the list of The World’s Top 10 Most Beautiful women of 2019, who has achieved this feat with their intelligence, beauty and hard work. 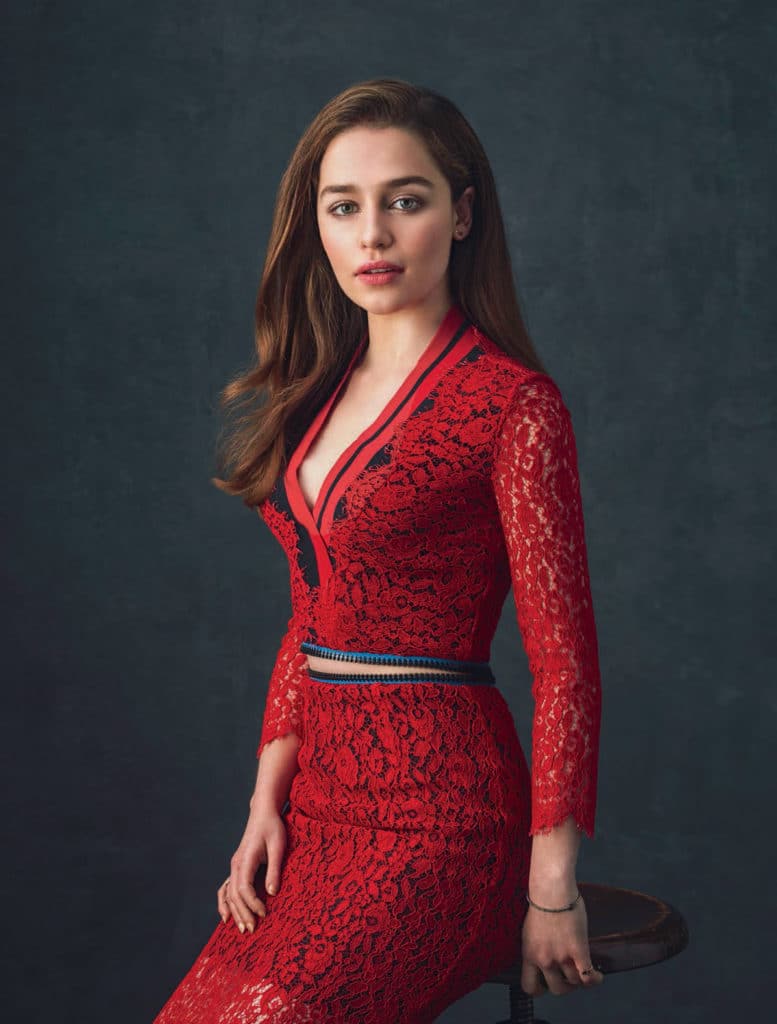 One of the World’s Top 10 Most Beautiful women of 2019 is Emilia Clarke. She has attained her feat through her role in the hit HBO fantasy series “Game of Thrones”. As per Esquire, Emilia is the World’s Sexiest woman alive at the age of 32. The Screen International Magazine has honored her with ‘The UK stars of tomorrow’. She also featured in the cover page of the July 2017 edition of the Rolling Stone. Along with these she is also engaged in charitable works. 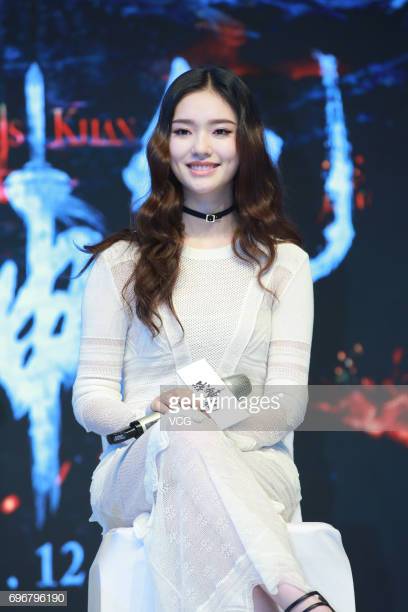 Lin Yun, also known as Jelly Lin (Her English name) a Chinese actress is one of the most popular actresses in China. Born on 16th April 1996, she has acted in many hit movies but she is famous for her role in the movie ‘The Mermaid’.  She is also known for her work in the historical epic Genghis Khan and in The Dreaming Man –Romantic comedy by Disney. 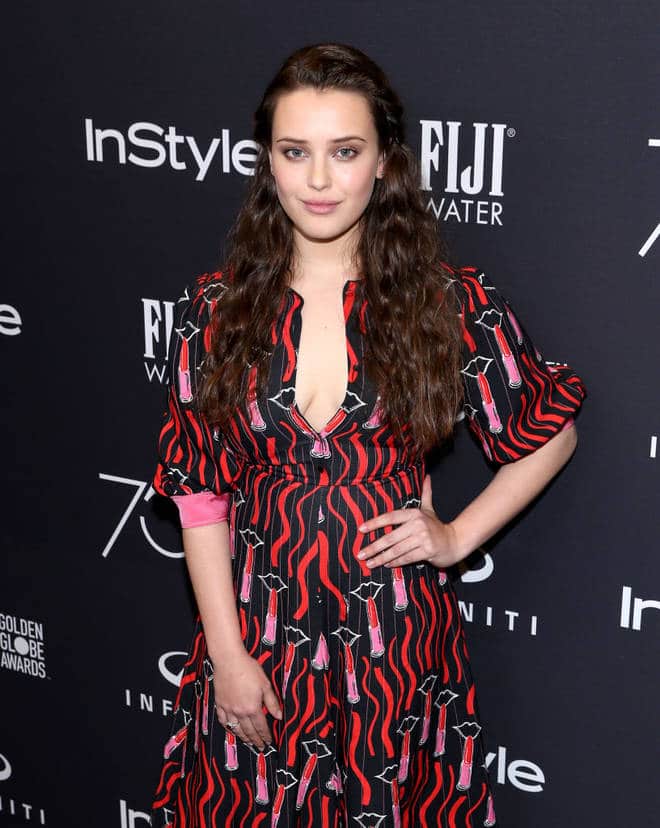 Katherine Langford is one of the World’s Top 10 Most Beautiful women of 2019 at the age of 22. Born and bought up in Australia, she is an actress by profession. She chose her career after her graduation but she was rejected as she doesn’t have any prior experiences and was too young. She stared in ’13 Reasons Why’, a 2017 Netflix series and was nominated for the Golden Globe Award. In the teen comedy movie, Love, Simon a=she was seen in a supporting role. 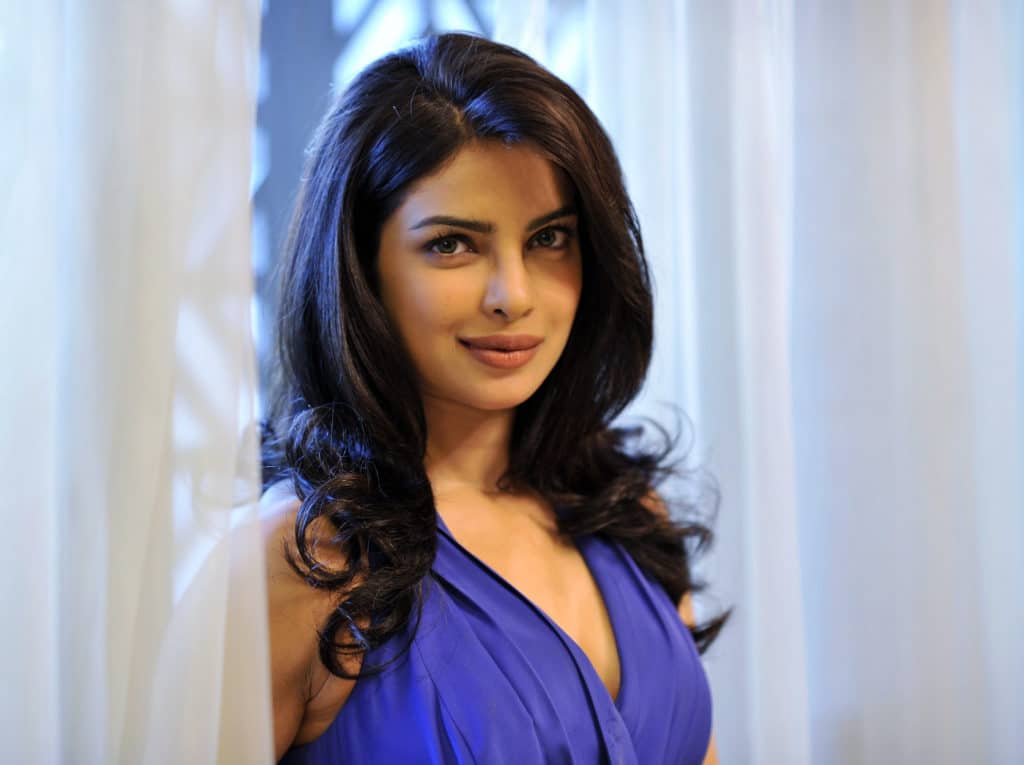 Priyanka Chopra, the former Miss World has again topped the chart of beautiful women of 2019. In 2018, Eastern Eye, a London based weekly, declared her the ‘Sexiest Asian Women of 2018” after voting. Times magazine has named her in the list of 100 most influential people in the World also. Before coming to films, her aim was to join aeronautical engineering but some great opportunities compelled her to change her decision. She is the first South Asian Woman to work in an American Network series, ABC Drama Quantico. Her popular movies include Bajirao Mastani, Fashion, Mary Kom, and Barfi. 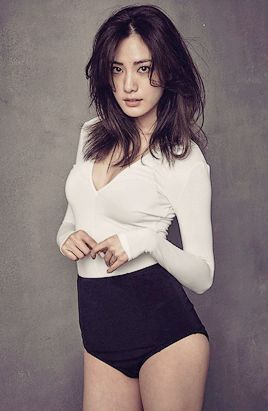 Another World’s Top 10 Most Beautiful women of 2019 is Im Jin-Ah also known as Nana. In 2015, Nana worked in Chinese films like “Go Lalal Go 2” with Ariel Lin, Vic Zhou, and Chen Bolin. She also features in Korea’s most beautiful girls. In the Independent Critics list of the 100 most beautiful faces from 2014 to 2018 consecutively, she was ranked number one.  She also features in the 4th season of the female special of Real Men. After her grand success in the small screen, Nana moved to a large screen, where she acted in the movie, ‘Ggoon.  In the forthcoming romantic thriller Four Men, she was cast in the lead role. 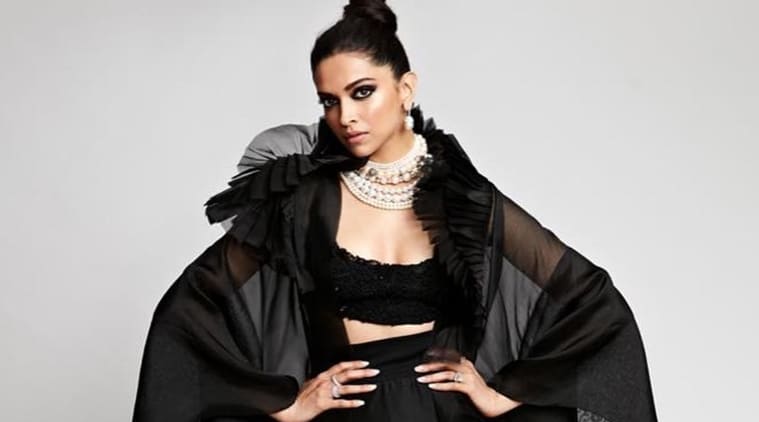 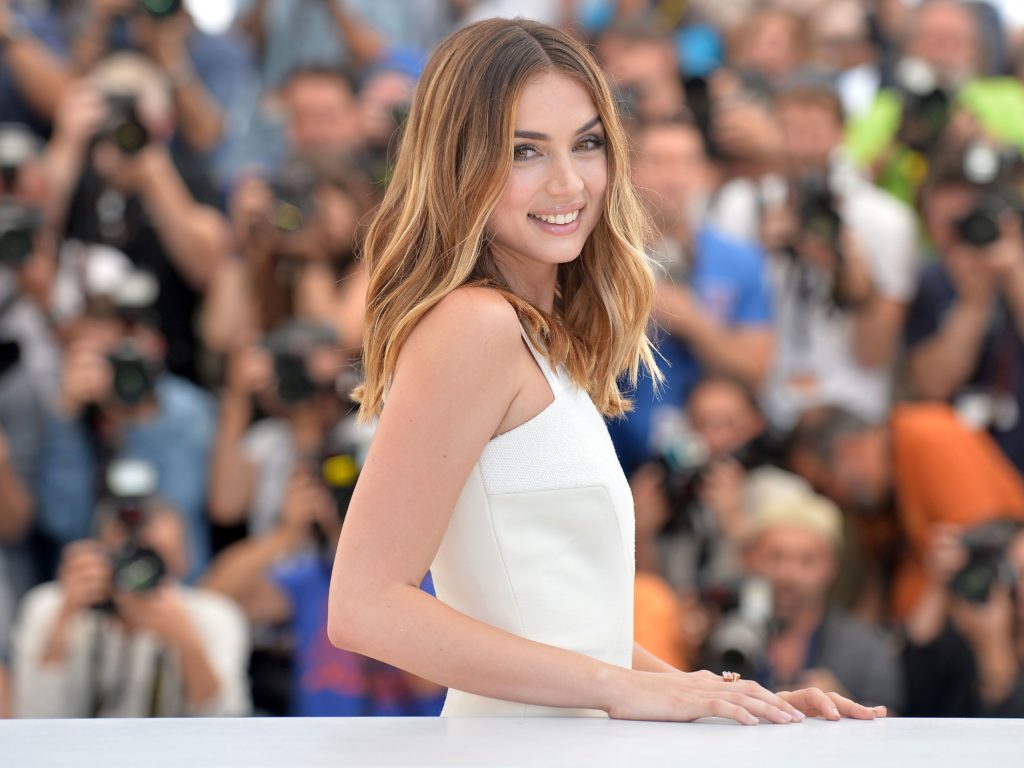 Among the World’s Top 10 Most Beautiful women of 2019, another name is Canadian actress Ana De Armas. Regarded as one of the hottest ladies, she is currently working in Hollywood. She claimed Spanish citizenship through her grandparents as she was born and bought up in Cuba. She studied at the National Theatre school of Havana at the age of 14 and debuted in the movie ‘Virgin Rose’ in 2006. Her other movies include War Dogs (2016), hands of Stone (2016) and Blade Runner 2049 (2017). 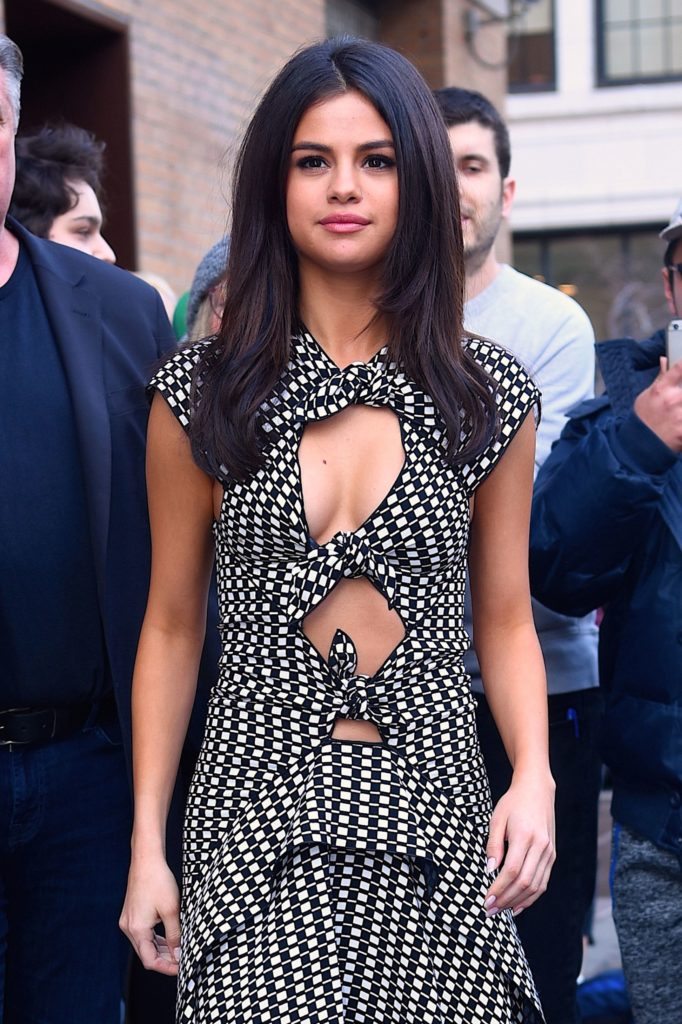 Former Disney starlet, Selena Gomez, a cute, innocent and young lady features in World’s Top 10 Most Beautiful women of 2019. Selena is a combination of confidence, beauty, and natural sense of composure. Along with a beautiful singer, she also works with charitable organizations. Among the top followed persons on Instagram, Selena Gomez tops the list. She was honored with many awards including ALMA award, an MTV music video award, an American Music award, People’s Choice award, and Sixteen teen choice award. 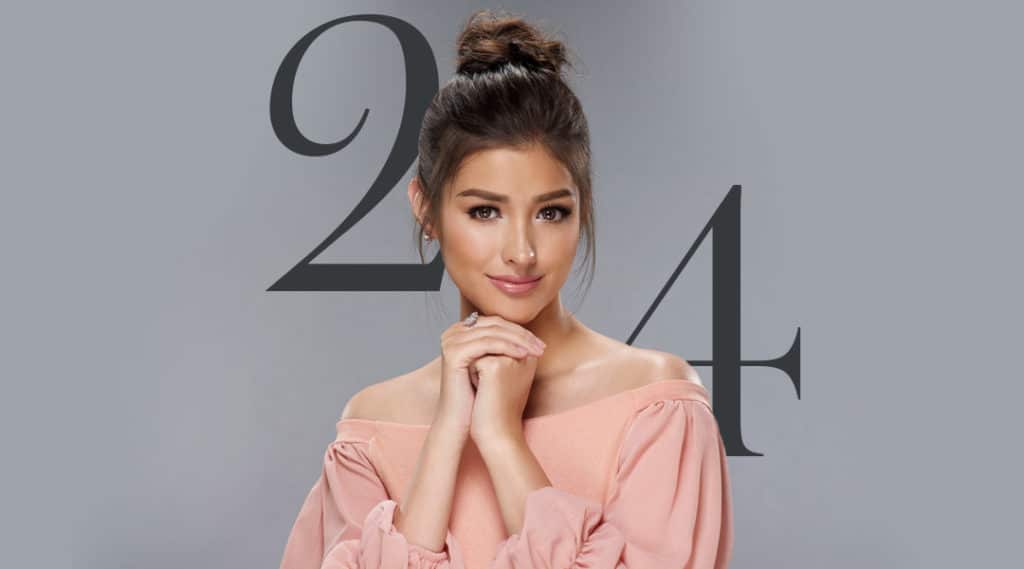 Among the other beautiful faces in the World, comes the Filipina star Liza Soberano. In the Campaign Asia magazine in 2018, Liza was named the most popular endorser of the year. She also featured in the Vogue’s website in 2018. She was seen in the romantic comedy film My Ex and whys. She was also featured in a range of films and television series: Kung Ako’y Iiwan Mo, She’s the One, Forevermore, Just The Way You Are and Everyday I Love You, Got to Believe, Wansapanataym and Dolce Amore. 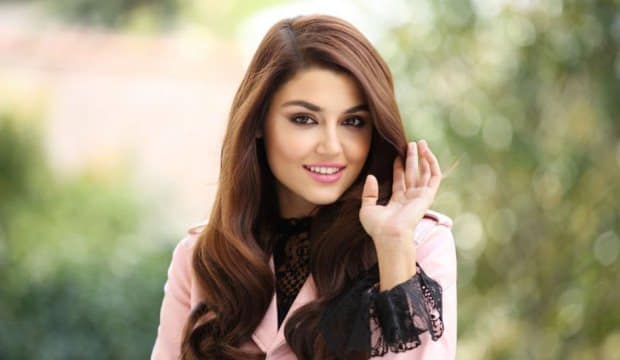 25-year-old Turkish actress Hande Ercel is another name in World’s Top 10 Most Beautiful women of 2019. She has been honored with the most talented women of the country and was also adjourned among the beautiful faces of 2018. She played the lead role in ‘Ask Laftan Anlamaz’ in 2016-17 and also featured in Star TV’s ‘Siyah Inci’. Grew with her grandparents, Hande Ercel has a sister. She is also a designer by profession.