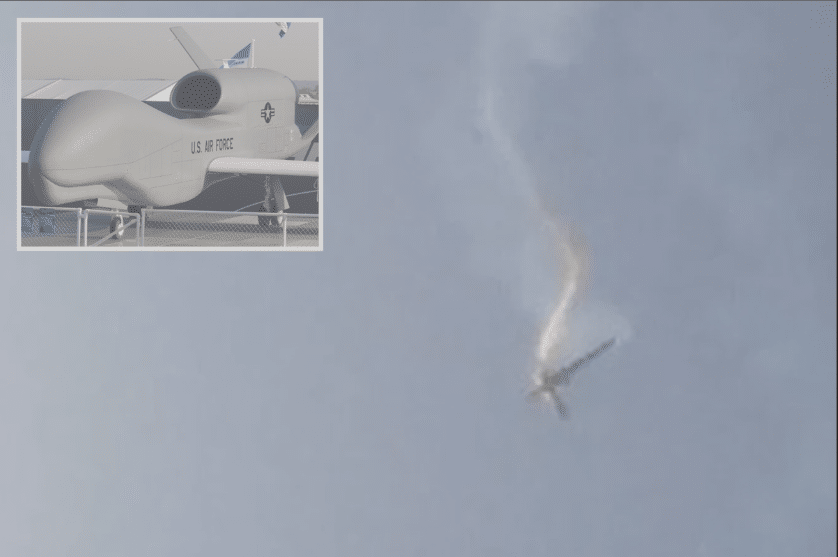 There is no word to describe the tense situation prevailing between the US and Iran in recent times. Because of the US unarmed aircraft shoot out held a few days ago, the entire world is watching how the US may respond. Meanwhile, Iranian military official said as “Tehran Can Shoot More US Spy Drones” earlier today.

Who Said as ‘Tehran Can Shoot More US Spy Drones’?

The local news reports point out that the Iranian Navy chief Rear. Adm. Hossein Khazadi said some powerful wordings to media. Hossein said as “Iran can deliver more such crushing response in future and the enemy well knows it”. “Tehran Can Shoot More US Spy Drones”, Hossein further added.

Tense Situation between the US and Iran

The recent statement given by the Iranian official adds more fuel to the existing tension and keeps the situation in simmer.

A few days ago, Iranian forces shot down American unarmed drone and claimed the surveillance drone flew over their space. On the other hand, the US reported as the drone flew over the international waters. Meanwhile, on responding to it Trump decided to call-off the air strikes against Iran at the last minute.

On responding, Trump said, “I don’t think the potential loss of life in Iran was proportionate to shooting down an unmanned drone”.

The shot down US Spy Drone by Iranian was worth $100 million, according to the reports from a trusted source.

Why Trump Called-off the Strikes against Iran?

Trump clarified his decision by quoting as “He planned to implement new sanctions against Iran, instead of starting a war”. Also, he added “He willing to talk to Iran with no condition, as he doesn’t like the war against the Islamic Republic”

At the same time, he also warned as “When it comes down to armed conflict, there will be an eradication you have never seen before”.  Now, let see how Trump reacts to this statement “Tehran Can Shoot More US Spy Drones”.

What Happens? If U.S Strikes Iran! 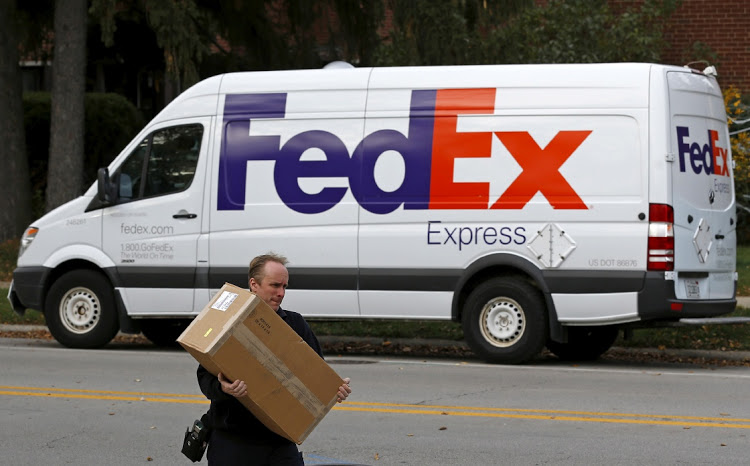 FedEx sues the US Department of Commerce for misrouting Huawei packages