Dallas Authorities has revealed the details of a masked gunman with a military rifle outside the Dallas federal courthouse. Based on the statement the gunman identified as a 22-year-old veteran named Brian Issack Clyde. 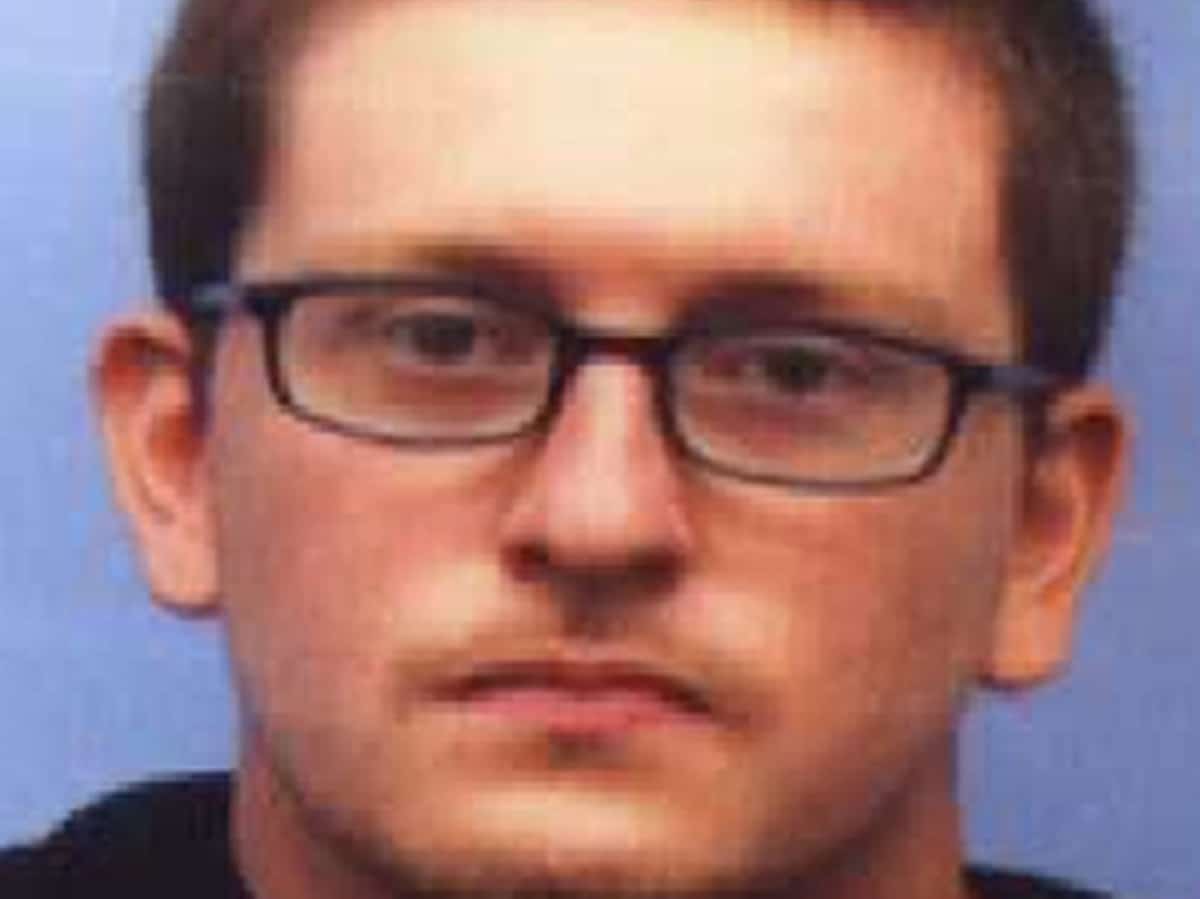 Luckily, there no one hurt during the heavy shootout outside the Dallas Federal Courthouse happened exactly at 8.40 am ET. Apart from little building damage along with a few broken glasses, there wasn’t any damage occurred because of the heavy shootout.

Dallas Morning News Photographer Tom Fox manages to snap the image of the gunman during the shootout. The 22-year-old Gunman appeared by wearing an eyeglass and by covering his face. In addition, the gunman heavily armed all over his body. Photo taken by Tom Fox clearly showcased the gunman carried several magazines in his waist belt and well prepared for a heavy fight.

It was the same day, Eric Johnson swore as the new mayor of Dallas along with several council members.

What FBI Said about the shootout?

The exact motive behind the shootout by the 22-year-old veteran was unknown. FBI is currently running the killed gunmen’s background including the military records and social media history.

He further added as “The actions for the Federal Protective Service officers, this likely would have been a very deadly incident”

The photograph Tom Fox, who snapped gunman, is currently under investigation by the FBI. Since he was at the location during the shootout and manages to snap several photos.