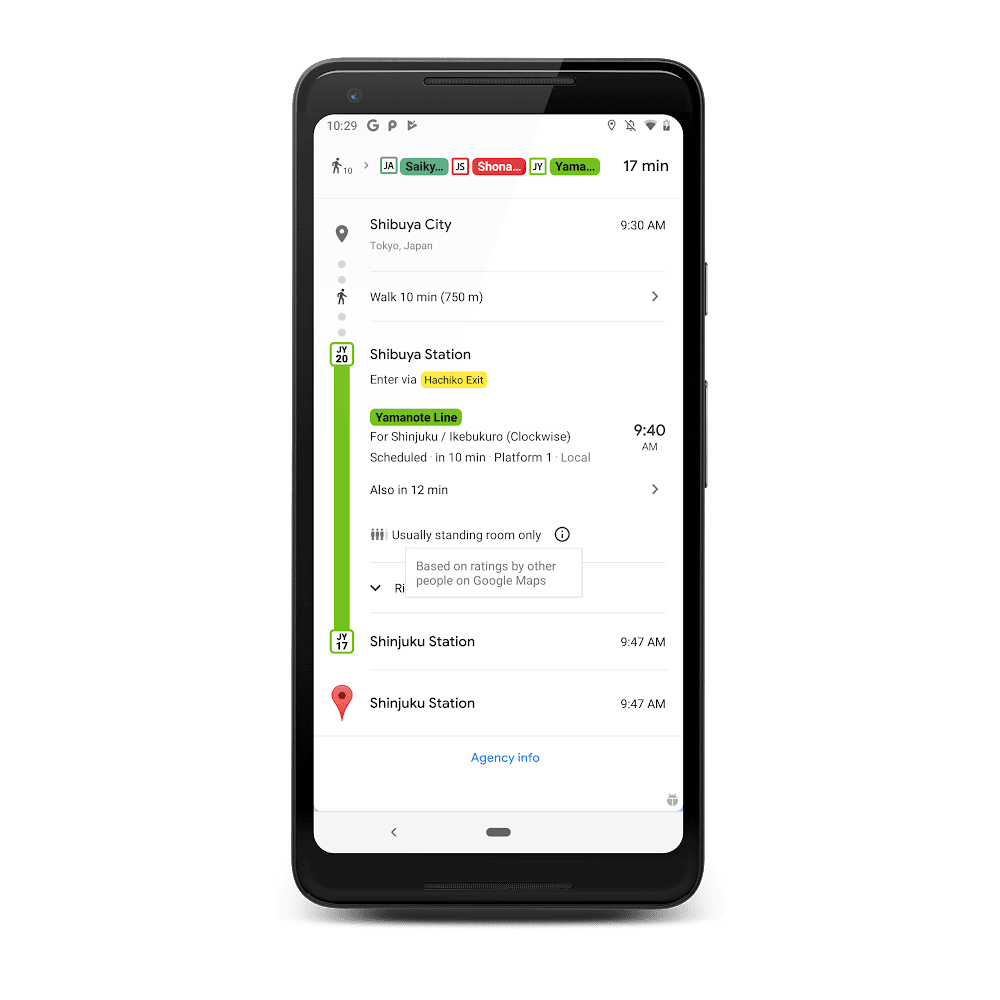 In the past, people would witness the road traffic updates and this becomes handy for those who travel in private vehicles. Now Google Maps alerts include details of late buses and crowded subways/trains, which is useful for people using public transportation.

If you are receiving an update on your play store just go for it since it will bring you the live traffic updates for buses and subways. Meanwhile, Google already started to deliver the delayed information in certain selected cities. Very soon, it will roll over its update to its users worldwide.

For people who for train/subways instead of buses, Google maps alert you with the information of crowd details. These updates are available/offer to users in real-time, because of that now people can either wait or opt for another mode of transportation.

Who can benefit from this update?

Of course, it will be beneficial for all those who are in the urge to travel. In addition, people who are usually traveling to their office using public transportation will find it pretty handy.

After updating Google Map on your Smartphone, anyone can avail of this feature. Google would tell you “hey, the subway is going to be crowded.” Such an alert from Google allows you to be prepared.

These new features will be available on both the iOS and Android platforms. With such handy tech guides, now people can have a hassle-free life. Let us see what all other mighty things Google can deliver.

Amazon Prime Day 2019 Sales – Millions of Americans waiting for it