Home » Some Interesting Facts About Summer

Different regions on the planet experience different seasons throughout the year on account of the earth’s rotation on its axis and revolution around the sun. While night and day result from the rotation of the earth, seasons are the result of each annual revolution around the Sun. Summer months are not the same in different regions. The major determining factor is the tilt of the Earth’s axis. The angle of inclination to the plane of revolution determines ‘season’. 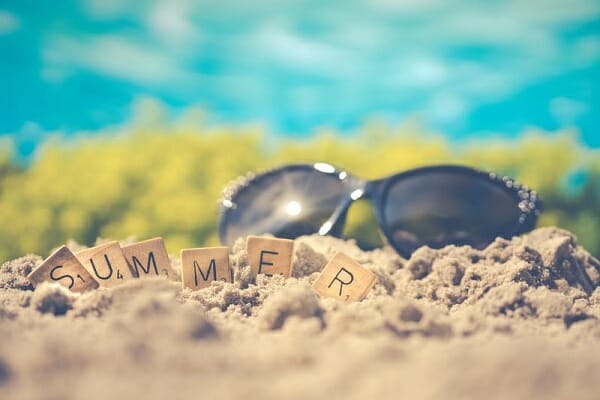 In the polar regions and temperate areas, the intensity of sunlight witnesses extreme animal behavior such as hibernation, migration or resurgence of life. When the northern hemisphere directly faces the sun, it experiences summer. Seasons are not the result of distance variation between the sun and earth. It is the tilt on the axis that makes the earth incline towards the sun more during the summer months, thus increasing day time and temperature.

The monsoon is a distinct feature associated with summer. The intense sunlight leads to excessive evaporation and cloud formation. The precipitation and temperature rise are related and determine intensity and volume. The effect of the tilt of the earth’s axis determines day length, solar zenith at noon and the length of associated seasons. However, the weather differences noticed between places in the same hemisphere are mainly due to the elliptical orbit of the planet, the path around the sun.

Summer is characterized by the point of perihelion. This refers to the time when the elliptical orbit is closest to the sun. While this proximity is witnessed usually in January, the point of aphelion or when the earth is farthest from the sun is witnessed in the month of July. This holds true for the northern hemisphere; in the southern hemisphere, the effect is the opposite. The cause for seasonal fluctuation in weather between regions largely depends on proximity to water bodies, ocean currents, and direction of winds.

Life on the planet is influenced by seasonal changes that are the result of solar intensity. Variations such as plant dormancy, animal hibernation, and intensity of human activity are all influenced by temperature variants. The imaginary grid that is drawn to facilitate accuracy with regards to time and location, called the lines of latitude and longitude, help to bifurcate regions according to seasonal commonality experienced. Temperature extremes are influenced by the presence of water bodies like oceans and seas. These open water bodies act like buffers.

Meteorologically, the summer and winter solstice refers to the maximum and minimum proximity of the hemisphere to the sun. The tilt of the earth, at any given point of time, on its imaginary axis is a major influence on seasonal temperature variations. The properties of orbital eccentricity influence earth temperature; however, it is commonly observed that the earth is warmer when it is farthest along the elliptical orbit. This is mainly due to the presence of extensive landmass in the northern hemisphere. Land eats faster than open water bodies and retains heat.