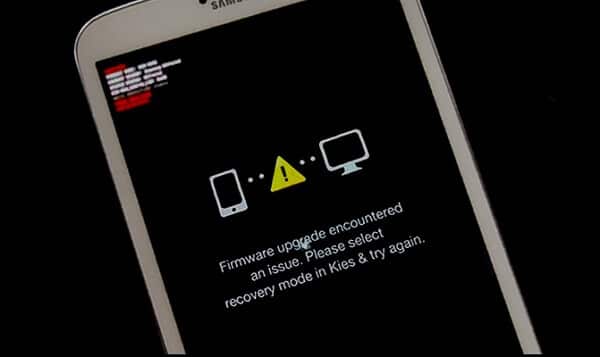 Recent firmware update on Smartphone phone went wrong on several of Samsung users. Because of that, now several millions of Samsung users face potential security risks. As per the recent news, more than 10 million Samsung phone updates get Critical Warning. This may sound shocking for many, but it is true Samsung officials confirmed the news.

Well, as far as users concern they did the right thing by updating their phone’s firmware tackle the potential attack. However, what they did now leading to their device security negatively. In addition, now they need to pay money for the update, which is supposed to be free of charge.

Let discuss in deep about what went wrong for those 10 million Samsung phone updates.

What is wrong With ‘Updates for Samsung’ App?

Earlier, the business technology news website ZDNet published news about the app ‘Updates for Samsung’. “Promises firmware updates, but, in reality, redirects users to an ad-filled website and charges for firmware downloads,” reported by ZDNet.

People opt to get their smartphones up-to-date. By doing so, they can make sure their device running smoothly and efficiently. With this fake application, that leads more Samsung phone users who updated via that app is under critical security threat. Now, people confused a bit.

What did the App do?

The app “Updates for Samsung” enables users to search Samsung firmware updates, which are relevant to their smartphones. However, the app leads users towards the pages stuffed with ads and forces users to download updates under paid subscriptions.

In addition, the app promotes payment processing in a non-official platform, which is insecure. Users are supposed to provide their credit or debit card details for payment to a third-party website.

Let us see how Google reacts to the complaint raised against the app “Updates for Samsung”.