Madhuri Dixit, also known as Madhuri Dixit Nene after her marriage, is one of the most stunning actresses of Indian Cinema. She is the epitome of grace and great acting skills combined. Producers and Directors have been in love with the actress’ talent and versatility and no wonder; she rose to success quickly and became one of the leading actresses from the late 1980s to early 2000s.

One of the reasons why many became fans of Madhuri was because of her great dancing skills. Film after film, she proved that she could pull off even the most difficult of choreographies and dance routines with absolute style and ease. She has received a total of six Film fare awards so far, out of which four have been for Best Actress. She was also awarded the Padma Shri award by the Government of India in the year 2008.

Madhuri’s career is filled with some of the greatest hits of Indian Cinema. The actress has worked with many popular actors of Bollywood, such as Shah Rukh Khan, Salman Khan, Sanjay Dutt, Anil Kapoor and so on.

When Madhuri took a gap from her career after her marriage for a few years, many thought that the actress had given up acting forever and fans were heartbroken. However, she returned in 2006 with a dance film and it felt like she had never gone. Her fandom was still the same, and Madhuri’s own ability to light up our screens with her radiant smile was also the same. Since then, the actress has performed in films and also worked in TV shows as a judge.

In spite of competition with the films like Captain Marvel and Badla, Madhuri Dixit along with Ajay Devgan and Anil Kapoor has managed to gain momentum in the box office. According to the reports stated by the trustable sources, film Total Dhamaal has collected around Rs. 141.01 Crore so far. Filmmakers strongly believe that movie Total Dhamaal will reach Rs. 150 Crore milestone in the next few days.

The producer and director Indra Kumar’s first ever film Total Dhamaal which is an action-filled comedy movie revolves around the comedic scenery created by a bunch of 6 peoples in the wild jungle while racing towards the hidden treasure of Rs. 500 million rupees.

Though the movie had received a mixture of response from the audience still it manages to enter the 100 crore club movies and continue its momentum in terms of selling tickets. Some of the highlighting tweets about the movie Total Dhamaal are “Most of the Faces are familiar” and “Movie is nothing but a random of sequences filled with random comedic scenes”. 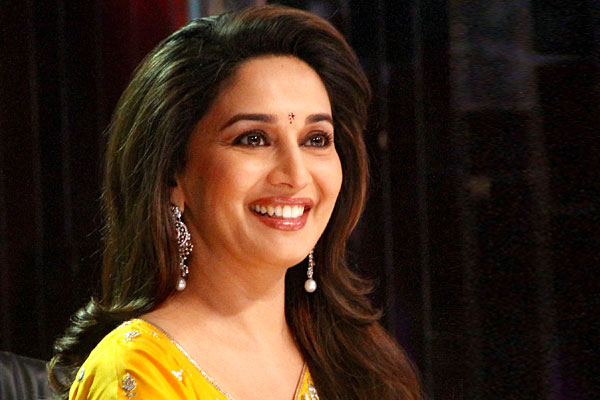 A movie that never gets too old or boring to watch. The chemistry between the lead actors is amazing, and some of the scenes are very memorable indeed.

The classic tale retold by a great director, and Madhuri performs her part very well. Her acting and dancing skills in this film made her popular all over the world, and the film enjoyed critical and commercial success, both. 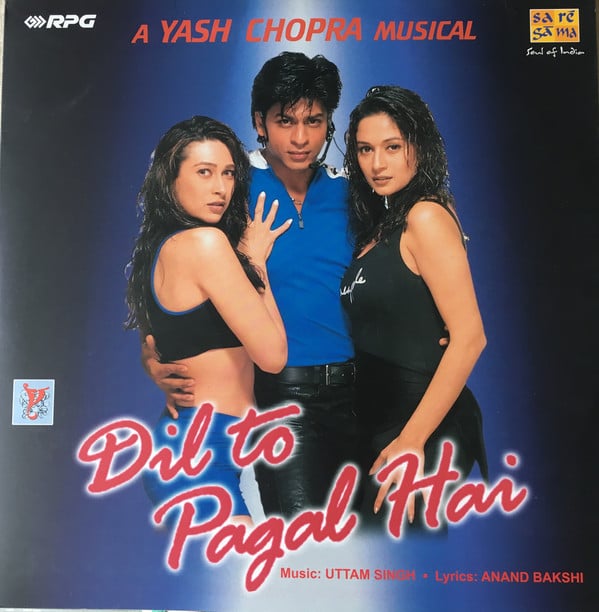 Love triangles in Bollywood are an old and common plot. However, when you combine those story plots with a dance element in the script to play on your actor’s strengths, then indeed you have a super hit ready with you. Madhuri shone in this film in an amazing manner. 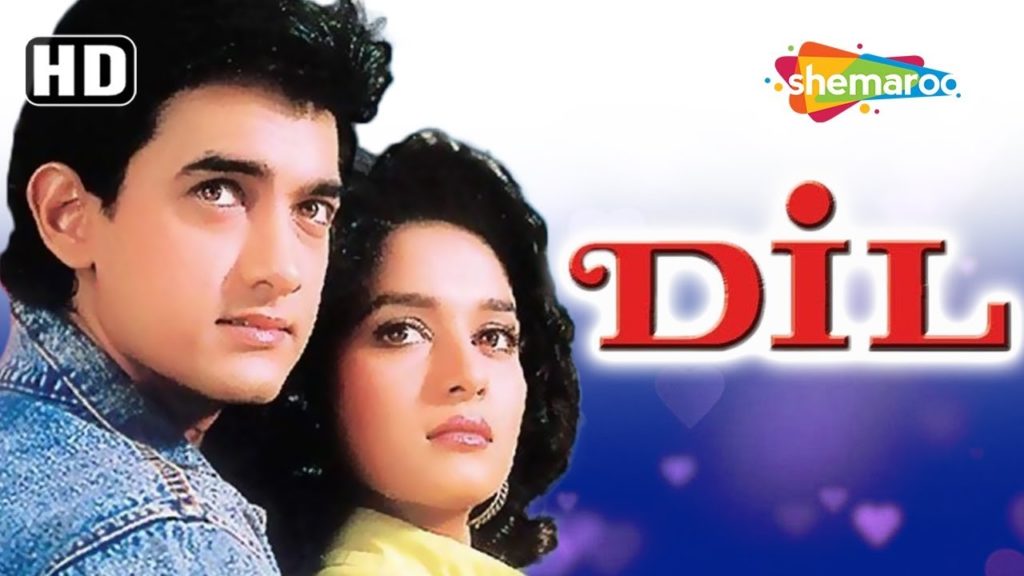 A love story like no other, this film shows Madhuri’s acting ranges in an impressive manner. It was films like these that made Madhuri popular with the masses and made her a household name. People could relate so much to this beauty and the characters she played. 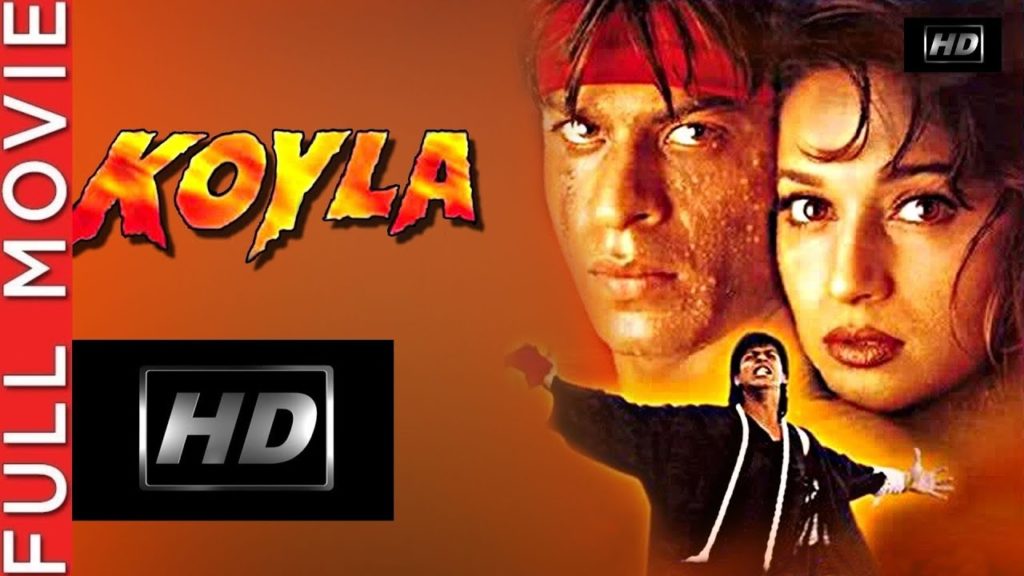 Madhuri can play any kind of role in the most basic of stories or scripts and still do a great job. Koyla has one of the most clichéd plots in the history of Indian Cinema, but Madhuri still shines and makes the film worth watching. 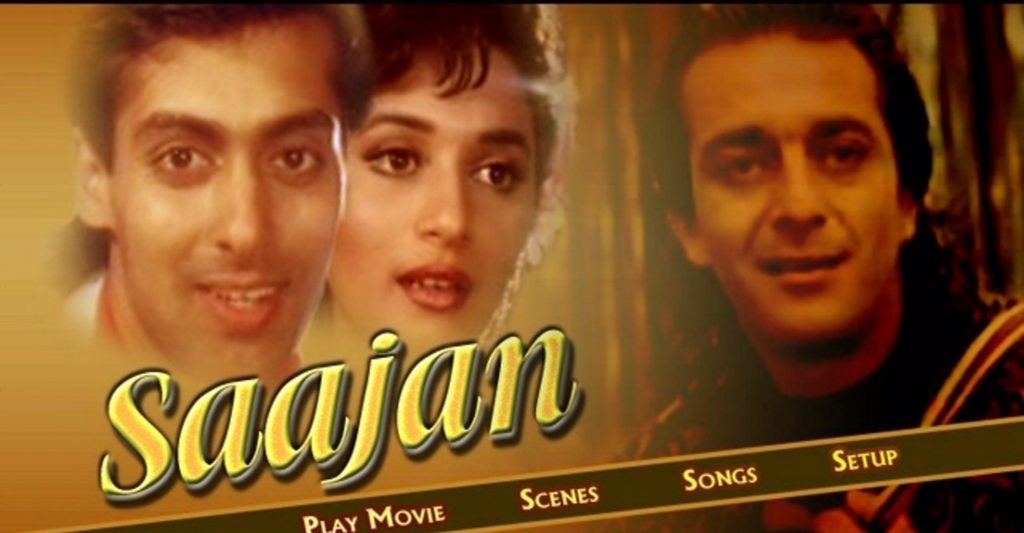 Another love triangle film in Madhuri’s career, this one will bring smiles and tears both. Perhaps, Directors and Producers thought of Madhuri as so beautiful that the reason why they took her in films with characters falling in love with her was that they knew that with her beauty, she would seem absolutely convincing. Who wouldn’t fall in love with her, after all? 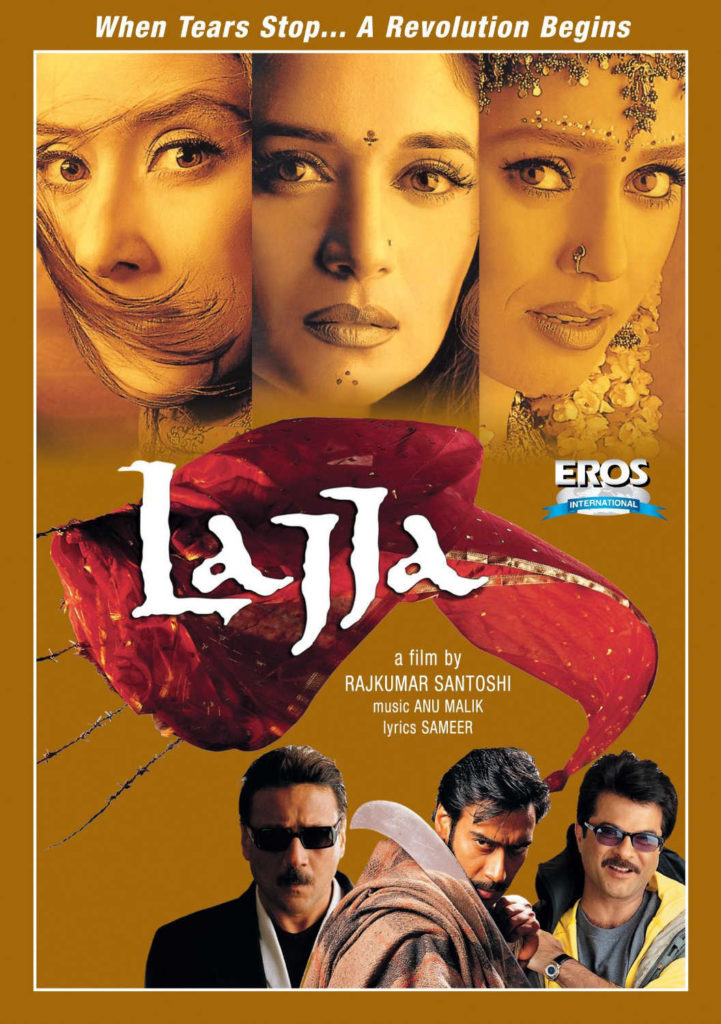 An impressive film that Madhuri must surely be proud of having in her filmography, Lajja shows just how great Madhuri’s acting skills are. 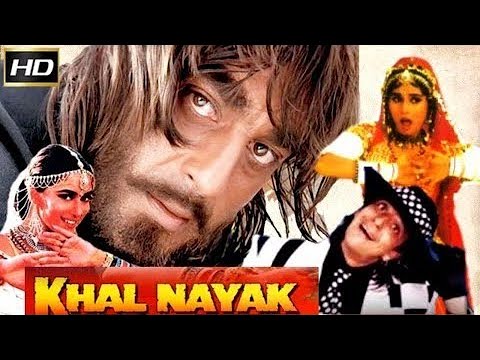 A commercial film with the usual Bollywood twists and turns, and Madhuri impresses as always. 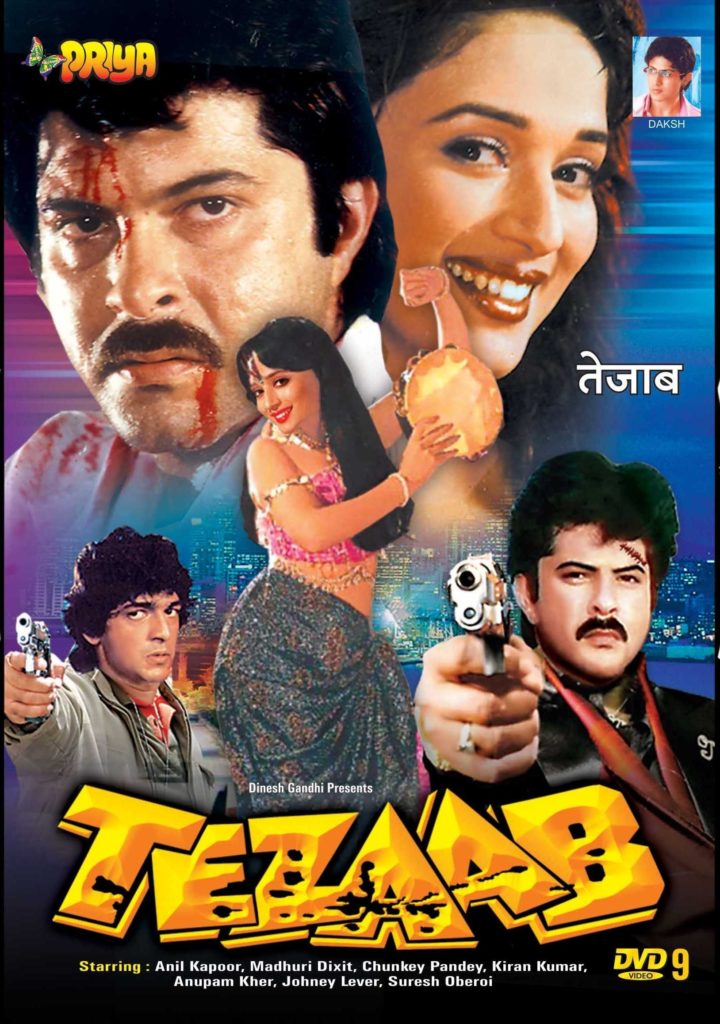 An intense drama film with Madhuri at her best, this one is a must-watch for all her fans, and can definitely be seen more times than one for some solid Madhuri style entertainment. 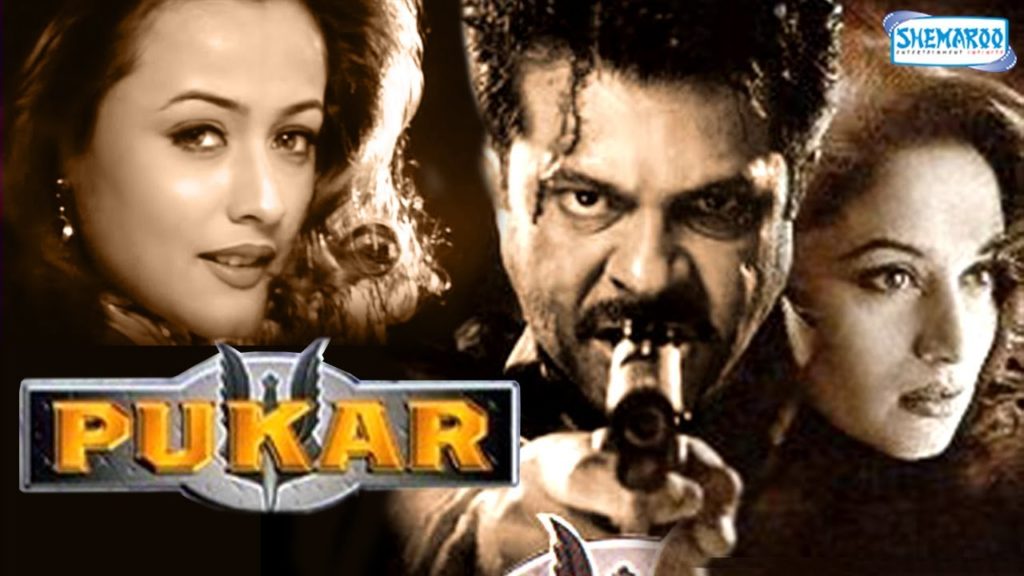 Crime and love together in one film make for a very interesting plot, and the fact that Madhuri is in the film is sure to get the audience’s interest level even higher. This film was well received and some of the songs became instantly popular.

A Tabular Overview of her Top 10 movies so far