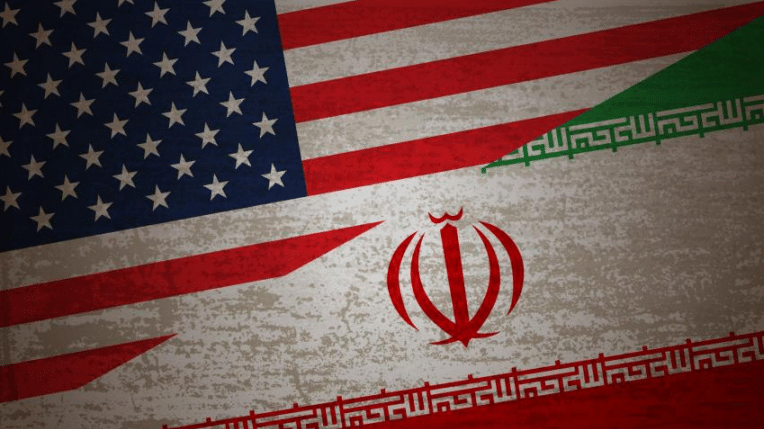 Well, the war clouds keep revolving around the Middle East countries for the past few months. Moreover, the current ongoing tension will never get those clouds away. A few days ago, the drone attacked the world’s largest oil production plant in Saudi. In response, Saudi and U.S. blamed Iran as the brain this drone attack. The UN General Assembly Meetings is underway and this could be a hot topic for the world leaders to discuss.

The entire world is keen on how both U.S. and Iran are going to approach the upcoming UN Assembly Meetings. However, Iran’s supreme leader has killed leaders thought of anticipating peaceful talk in-between the US and Iran in assembly meetings.

Recently, Iran’s supreme leader Mr. Ayatollah Ali Khamenei recently gave an interview to state television. In that interview, Ali Khamenei has put an end gate to peace talks between the U.S. and Iran.

“Iranian officials will never talk to America. This is part of U.S policy to put pressure on Iran. Their policy of maximum pressure will fail,” Iran Supreme leader Khamenei said

In fact, the President of U.S Donald Trump said as “It’s certainly looking that way at this point,”

Furthermore, Trump said “That was a very large attack and it could be met with an attack many. Many times larger attacks very easily found, but we are going to find out who did it first.”

Those words from both leaders certainly no show a good sign. Moreover, it also indirectly shows the chances of both leaders meeting during the UN General Assembly Meetings getting faded.

“Well, you know, there were always conditions, because of the conditions. If you look at it, the sanctions are not going to be taken off. So if the sanctions — that’s a condition,” Trump reversed his decision on making unconditional meetings.