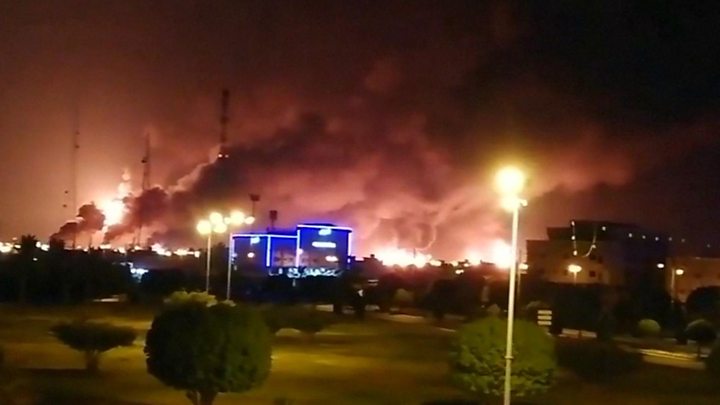 As per the recent news, Iran’s supreme leader, Ayatollah Ali Khameni acknowledged the devastating airstrikes on Saudi Arabia’s oil facilities. However, he believed that it could be plausibly denied the attacks. According to the news telecasted on 18 September, Khameni denied the allegation of Iran’s hand on Saudi Oil Attacks. However, the truth revealed by Saudi officials tells us a different story.

Evidence from the US on Saudi Oil Attacks:

The US officials have surveillance images from satellites and used those as concrete evidence. These images clearly prove that Iran was involved in attacking the world’s largest oil-facilities in Saudi Arabia.

Other Evidence Showcased by Saudi 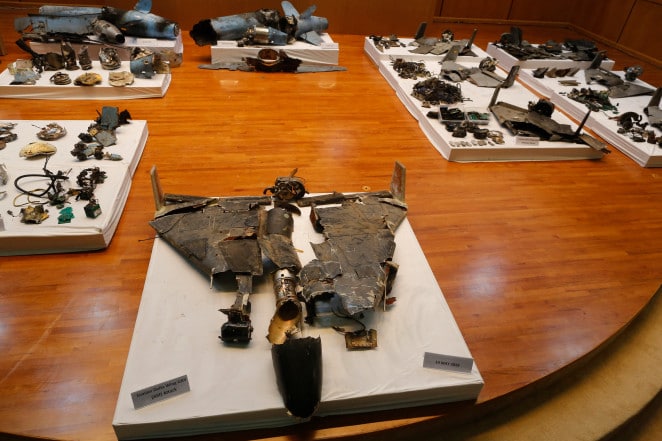 In addition to the satellite’s surveillance images, Saudi displayed recovered parts from the wrecked cruise missiles and drones. Those were the remaining of the misfired weapons used during the Saudi Oil Attacks. The circuit boards of these weapons studied after reverse engineered to find its flight path. The study reports found as the flight paths direct to the oil-processing plant in Abqaiq and oil fields in Khurais.

The US Secretary of State, Mike Pompeo quoted this Saudi Oil Attacks as “an act of war” of Iran. Owing to this act, the oil prices started to roar in the market.

However, Saudi gave its assurance on delivering oil as per the agreement made with top countries. Therefore, Saudi increased its oil productions to match the damages caused because of the devastating attacks carried a few days ago.

No talks with us in un general assembly meetings ali khamenei