The British Parliament Suspended mainly to shorten the time for the elected parliament members from attempting to block a no-deal Brexit. For the information, the UK is on the verge of meeting the deadline to make a decision on Brexit.

Meanwhile, the UK’s newly elected PM, Mr. Boris has once said as “Britain will leave EU on October 31, with or without a deal”.

In addition, the PM Boris Johnson seeking Queen’s Speech on October 14. Well, experts believe that Queen’s speech will lay out the government’s agenda. 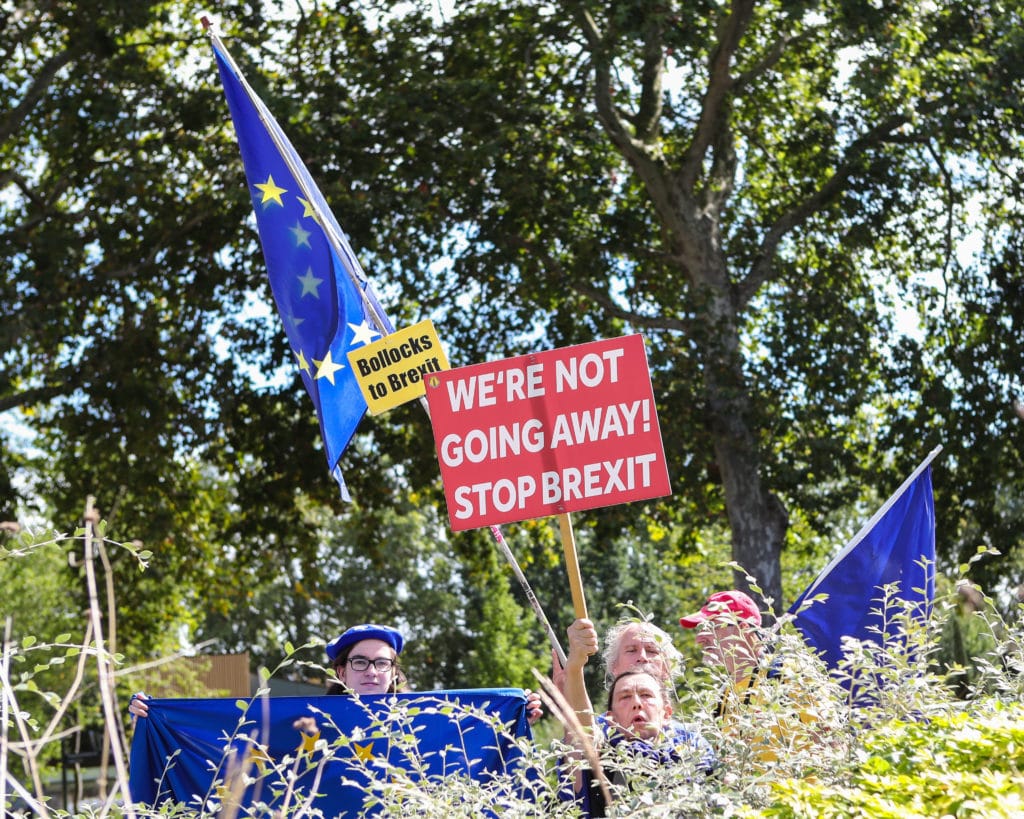 Protests Are Held Against The Government Proroguing Parliament

Followed by the announcement of British Parliament Suspended from Queen a large number of protestor gathered outside the UK’s house. Meanwhile, the police secured the area completely and took in charge to control the situation. As per the statement released by the police officers, around 1500 protestors gathered in the area on Wednesday evening.

Who Said What about British Parliament Suspended

Jeremy Corbyn, the Labour leader said, “Suspending Parliament is not acceptable, it is not on. What the prime minister is doing is a smash and grab on our democracy to force through a no-deal,” He added.

“Unless MPs come together to stop him next week, today will go down in history as a dark one indeed for UK democracy,”. Scotland First Minister Nicola Sturgeon twitted. In addition, she added, Johnson was “wrong “for” pulling the Queen into this position.

John Bercow, who is the House of Commons Speaker mentioned, the British Parliament Suspended by Queen as a “constitutional outrage”.