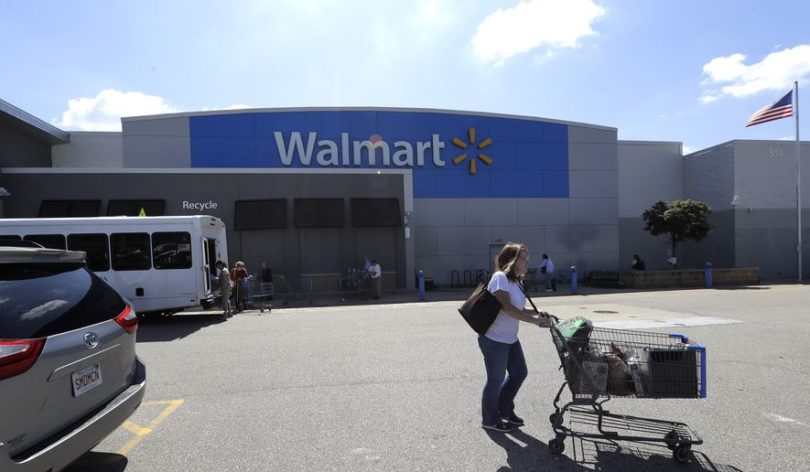 WALMART Open Carry Policy: Why has WALMART taken this step?

In 2018, seventeen people were shot dead in the WALMART store in Parkland, Florida. Similarly in July 2019, two workers were shot dead by an employee at WALMART in Southaven, Mississippi. Then, the store got rid of all violent video game displays. Within a week, twenty-two people shot and killed inside WALMART store in El Paso, Texas. This creates chaos among the customers over the WALMART Open Carry Policy. Because of that reason, people Walmart forced to make some changes in its open-carry policy.

Report from the CEO of WALMART: 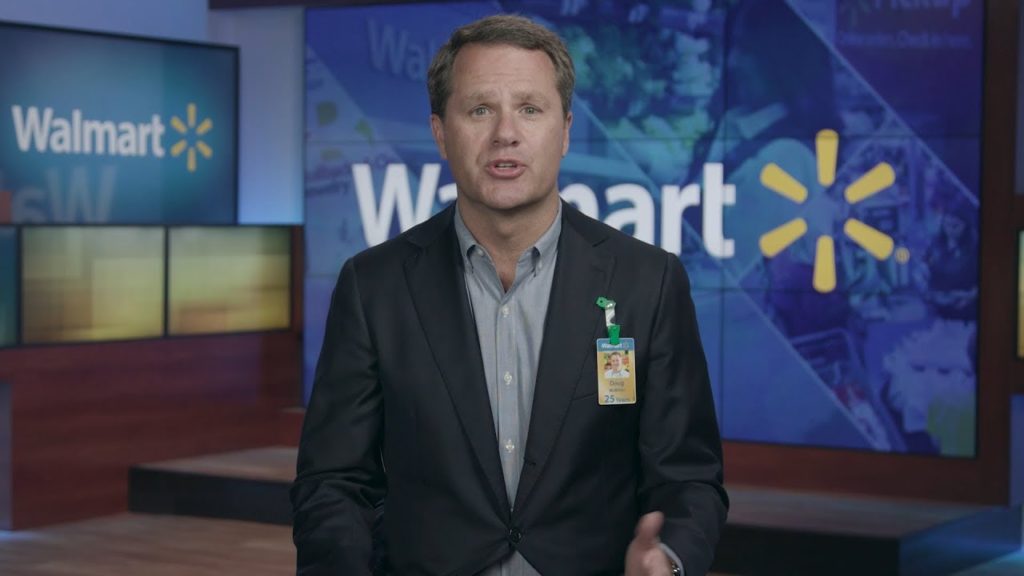 Doug McMillon, CEO of WALMART, reported on Tuesday (3rd September 2019). According to him, people openly carrying firearms frighten workers and law-abiding customers. Customers requested not to carry firearms inside WALMART and Sam’s Clubs. This new rule included under the existing WALMART Open Carry Policy.  This new policy applicable even in states where open carry is legal. However, only authorized law enforcement officers can carry their firearms.

In 2015, WALMART quit selling offensive weapons that could be used for dangerous attacks. These included the short-barrel rifle ammunitions such as 0.223 and 5.56 caliber rounds. Currently, such weapons are utilized by the military troops. Same year, WALMART stores stopped selling rifles like AR-15. In 2018, WALMART raised the minimum age for gun purchase from 18 to 21. Similarly in 1993, WALMART quit selling handguns in all states except in Alaska. Of late, the Retail store is seriously thinking of quitting the sales of all weapons even in Alaska.