At the age of 9, Mariah Martinez was told that her headaches were epilepsy.

Through the next 4 years, she was given anti-seizure medicines which left her feeling sluggish, and her brain waves were recorded on a machine. She was targeted by bullying children at school as she was prohibited from participating in activities that would rouse her heart.

However, in 2007, another doctor pronounced that Mariah did not have epilepsy at all.

Her mother, Laura Abdel-Slater, wondered how epilepsy could be cured in her daughter. A 26-year-old now, Martinez is the front runner in a series of former patients who are ready to go to trial and have accused Dr. Yasser Awaad, and his employer Oakwood Healthcare of medical negligence and malpractice. The jury for the trial will be selected on Monday.

Dr. Awaad had ordered tests on and intentionally misdiagnosed hundreds of children in the Detroit area with epilepsy and seizure disorders as per Martinez’s lawyers. These diagnoses have disrupted the lives of these children and caused them to ingest medicines they did not need. They have undergone various tests during their various visits.

Her lawyers have alleged that Oakwood Healthcare ran an EEG mill, which refers to a test to measure brain activity, The Dearborn Medical Center was encouraging of Dr. Awaad’s high productivity as it was profitable for them, as has been quoted in the court filing.

According to the CDC and P of USA, 1.2% (3 million) of all Americans suffer from epilepsy. Treatment for this is medicines as well as implanted devices.

Oakwood hired Award as their first pediatric neurologist in 1999 and over a decade, he made between $185,000 to $300,000 annually. His bonuses ranged up to $220,000 if he was able to meet billing targets as per hospital documents.

In 2007, Awaaad took up a job in Saudi Arabia. His former patients’ diagnoses were all reversed when they visited new doctors. Defense lawyers contacted doctors who also verified the misdiagnoses.

Award told his attorney in his deposition in 2017 that he came up with his diagnoses to the best of his ability even if they were mistakes.

Oakwood Healthcare amalgamated with Beaumont Health in 2014 when the first lawsuit was filed.

Beaumont spokesperson Mark Geary maintained that although he could not comment due to patient privacy laws, Beaumont believed that the patients were treated fairly.

In 2012, a deal was struck by Awwad with the state regulators by which he intended to settle claims that he prescribed unnecessary anti-seizure medicines to four children. He paid $10,000 to and agreed to let another doctor review his diagnoses for a while.

300 former patients lost the bid to make this a class-action lawsuit. Therefore, the trial will only feature Martinez who was treated by Award in 2003 for headaches. She was prescribed Lamictal which is an anti-seizure medicine.

Although made unavailable for comment prior to her trial, Martinez spoke in her deposition and said that she was a withdrawn child and was teased for her limited physical activities owing to her epilepsy diagnosis. Her grades also suffered.

She recalled that her headaches became less severe and infrequent when she stopped taking the medication. Oakwood attorneys requested the judge to assign a separate trial to the medical center, which was declined.

Wayne County Judge Robert Colombo Jr. said that the evidence was extremely damning and that one could not look at the malpractice of one doctor and not consider Oakwood as an equal culprit in the act.

Abbie Powell
A health and fitness powerhouse, Abbie is the team’s go to girl when it comes to pieces on the policies and discoveries of the modern world that impact individual and community health. Her stories are about the burning questions in the world of public health. 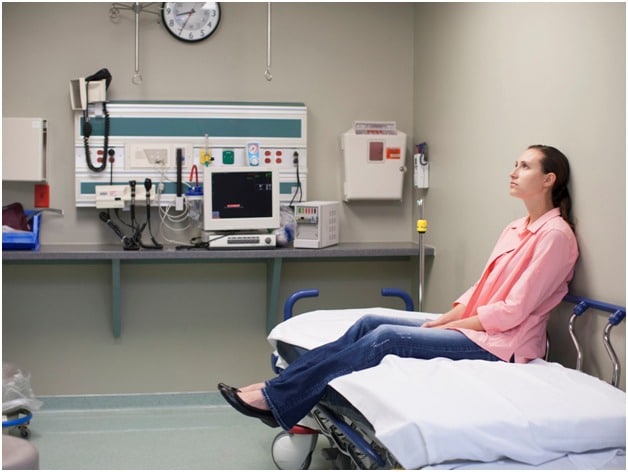 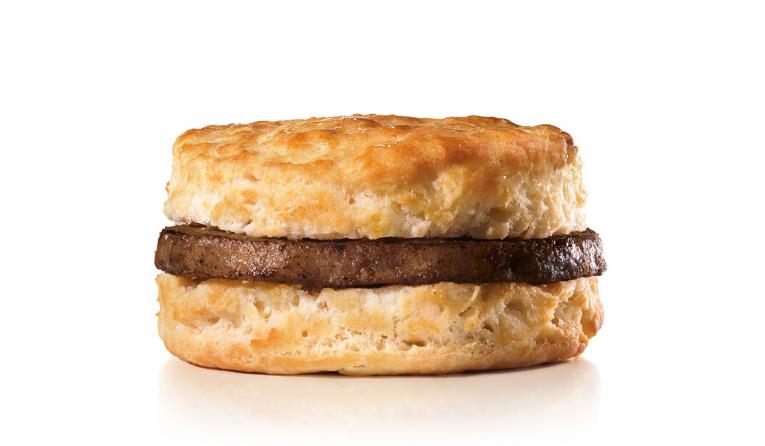 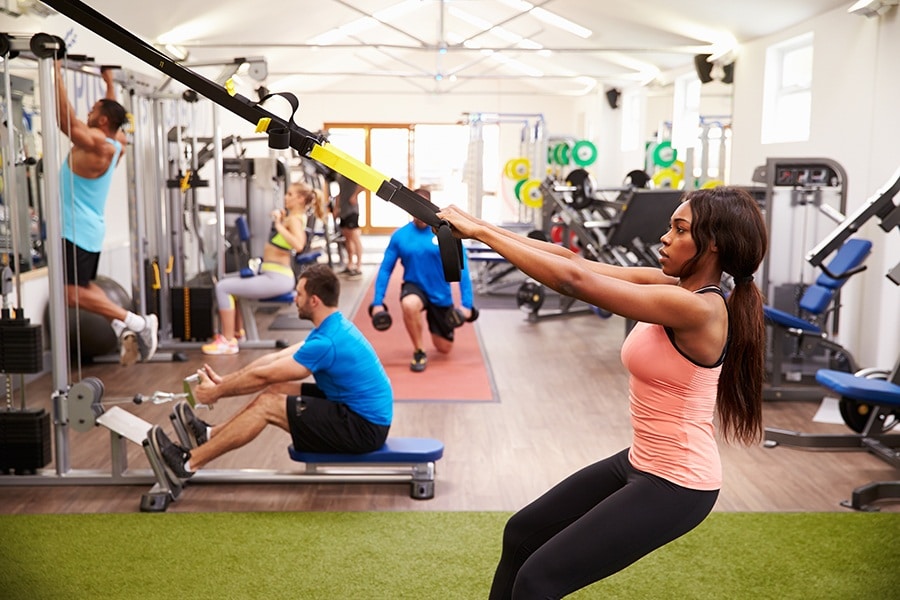 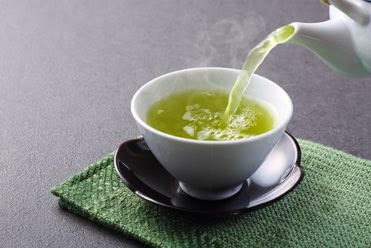