Chris Beaty, who managed Indianapolis nightclubs and played football at Indiana University, was amongst one of the two men who got shot and killed in separate incidents over the weekend as violence erupted in Downtown Indianapolis.

Beaty, 38, and Dorian Murrell, 18, were identified by the Marion County Coroner’s Office as the victims of shootings reported late Saturday and early Sunday.

Beaty suffered multiple gunshot wounds in a shooting reported shortly before midnight on Satuday at Talbot and Vermont streets. He was declared dead at the scene.

Murrell was critically injured in a shooting reported around 2:30 a.m. Sunday in the area of Market and Pennsylvania streets. He was pronounced dead after being taken to Eskenazi Hospital.

Indianapolis police confirmed Sunday morning that one arrest has been in connection to the fatal shootings, but officials did not say which shooting the suspect was involved in.

He completed his graduation from Cathedral High School in 2000. Beaty played on the school’s football team, which won 4A state championships in 1996, 1998 and 1999.

Former IU basketball standout Eric Gordon tweeted about Beaty overnight: “R.I.P. Chris Beaty. Was a great guy, we had some good times at IU. You will be truly missed bro.”

Downtown Indianapolis has been the site of clashes between police and protesters for three consecutive days.

Responding to the violence, Indianapolis Mayor Joe Hogsett signed an executive order that placed Indianapolis under curfew from 8 p.m. Sunday to 6 a.m. Monday. Violators of the curfew were subject to arrest and fines.

Protests in the country were sparked by the May 25 police-involved killing of George Floyd in Minneapolis. Floyd, a black man, died after a white officer pinned him to the ground under his knee. His arrest was captured on video and widely shared on social media.

Also powering the protests nationally are the deaths of Breonna Taylor, a 26-year-old ER tech who was shot and killed by Louisville Metro Police in March, and Ahmaud Arbery, a 25-year-old black man who was shot three times as he jogged by a white father and son who pursued him in a pickup truck.

Demonstrators in Indianapolis said they are also protesting the police-involved shooting death of 21-year-old Dreasjon Reed on May 6. Reed was fatally shot by an IMPD officer following a pursuit on the city’s north side. Part of the pursuit and the shooting were streamed live on Facebook.

Police said Reed had been driving rashly and they found a gun at the scene of his shooting that had been fired. 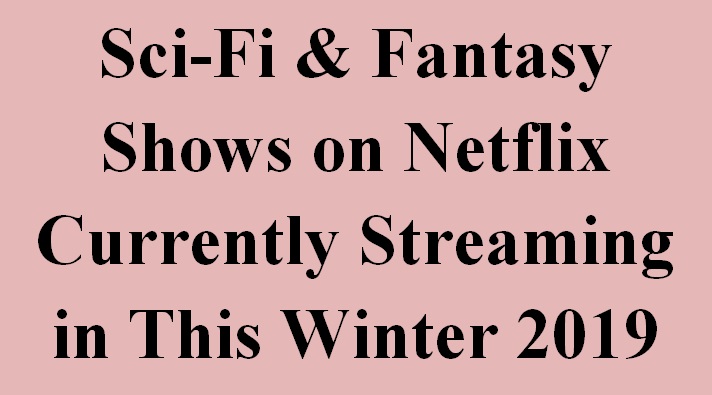