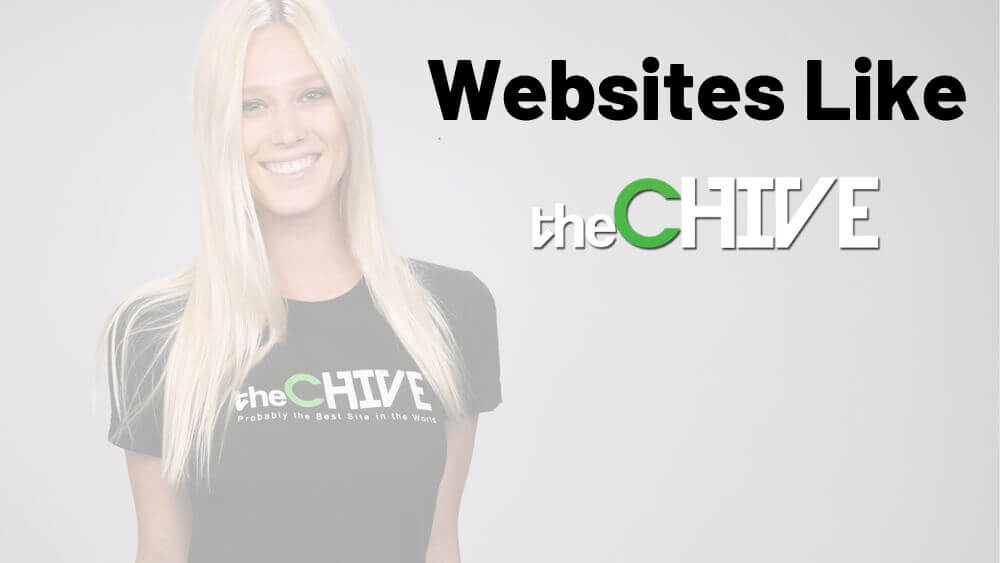 Chive, the world’s largest unique galleries of pictures and videos, is famous for its one-stop-shop. This trait is common to all the 10 best sites like Chive discussed below:

Initially, owned by Eric “eBaum” Bauman and co-owned by his father, Neil. Ebaumsworld.com was sold in August 2008 to ZVUE Corporation. They got $15 million in cash and $2.5 million in stock with additional payouts upon efficiency. It is an entertainment media sharing video, Flash cartoons, and web games. All information including from external sources is rebranded with eBaum’s World logo. Listen to favorite celebrity’s quote/phrase after clicking on the button provided on celebrity soundboards. Buy eBaum products from chat store-room and send feedback via “Moron Mail”.

Digg.com, a news collector website, offers smart, beautiful, editorial digest. Categories include politics, science, and internet viral problems on the front page. You can select any topic to read aggregated news from Diggs. The site pulls out news and captured streaming from all websites and publishes it at one place.

In February 2009, Business Insider was launched in New York City. This website is for publishing American business, celebrity, and technology news. Business Insider collects all news from top media around the web and publishes it at one place.

On 24th January 2007, Will Ferrell, Adam McKay, and Chris Henchy founded Funnyordie.com. The website publishes unique materials for comedy video and film/TV production from well-known contributors (James Franco and Judd Apatow). One of the first videos – “The Landlord” got 80+ million views. Funnyordie.com won the Emmy award. In June 2007, it was joint ventured with Sequoia Capital and in June 2008, there was a partnership with HBO. 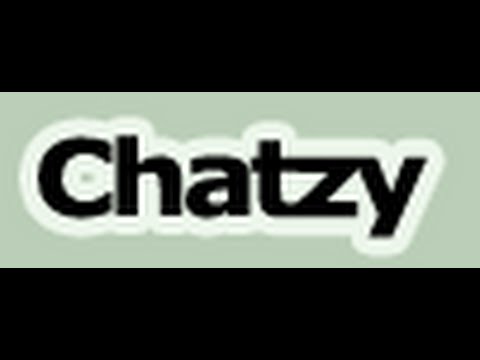 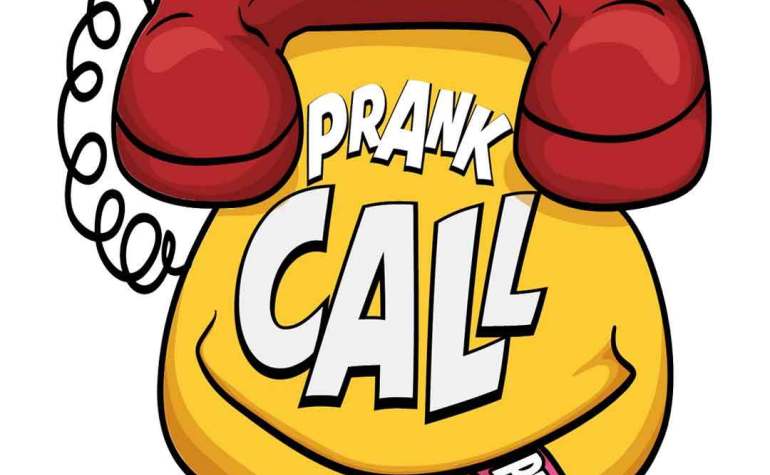 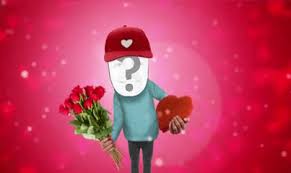 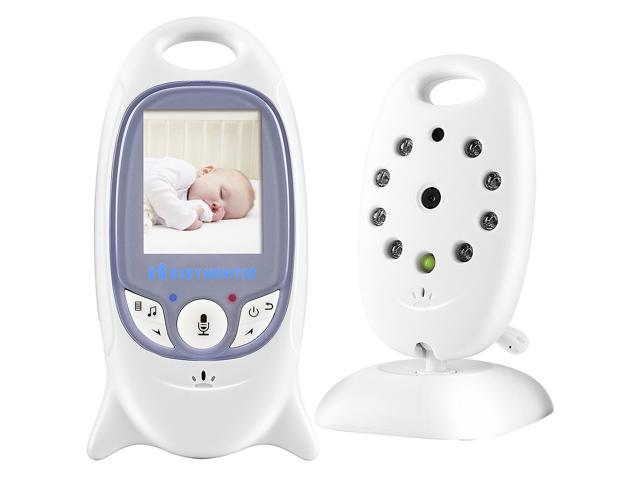